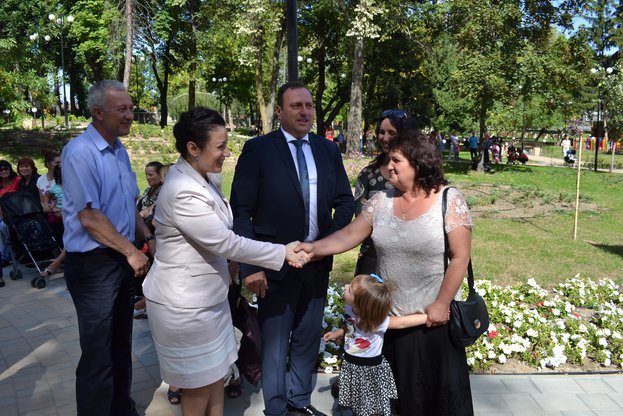 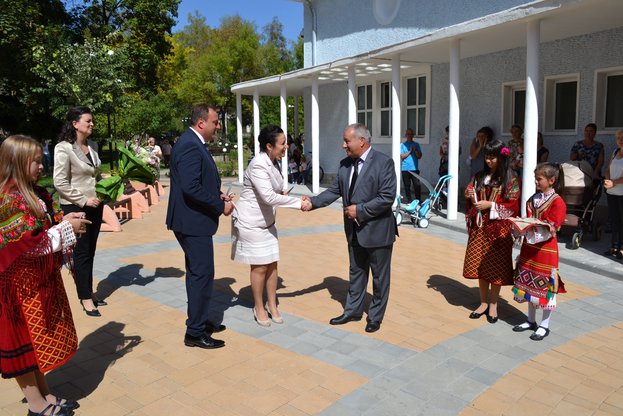 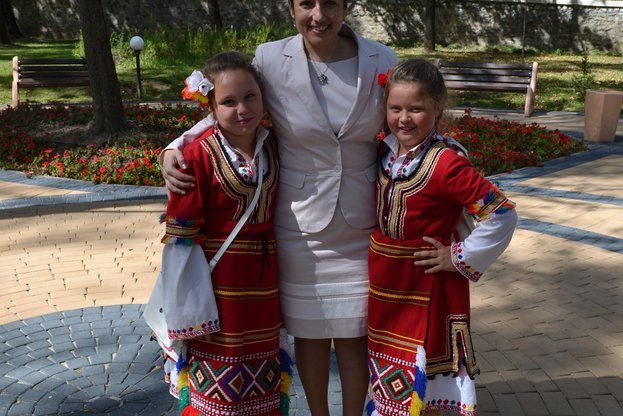 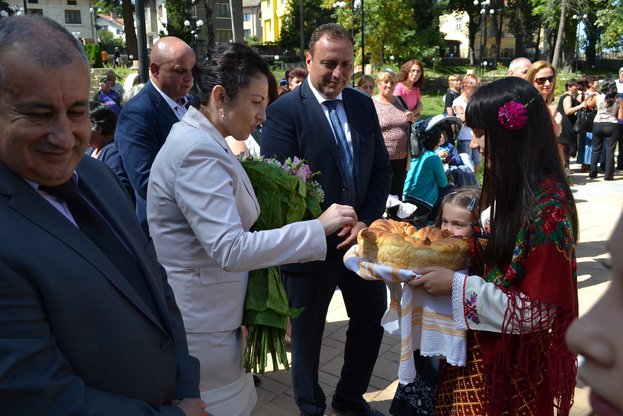 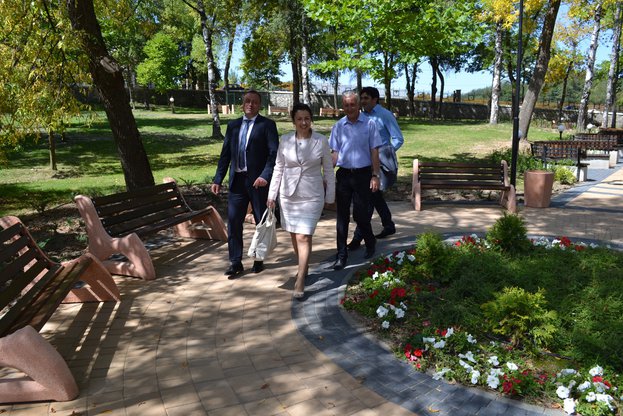 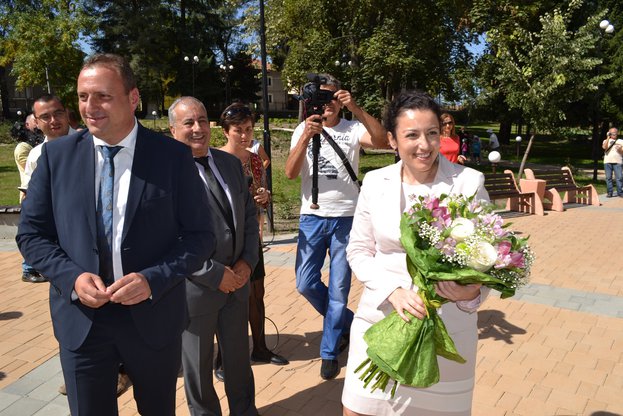 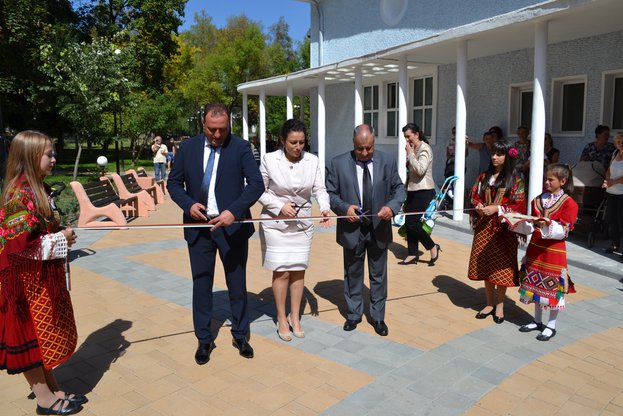 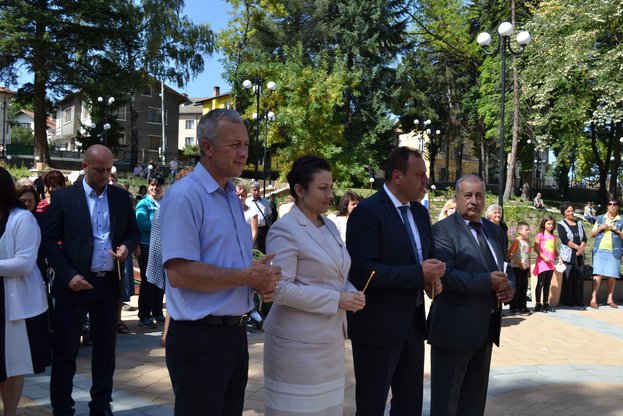 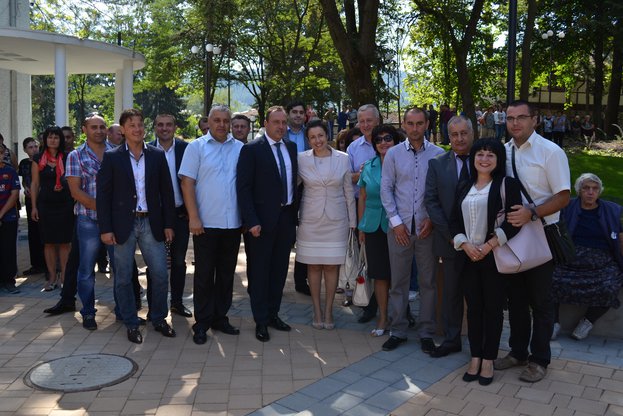 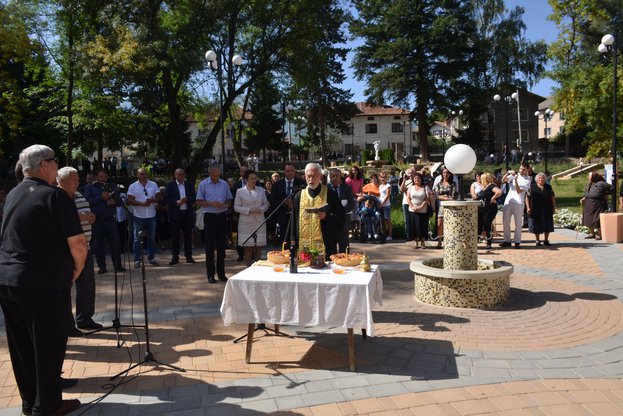 
"By mid-2016 municipal measures under the RDP 2014-2020 will be open ", said Minister of Agriculture and Food Desislava Taneva at the opening of the renovated park in Dobrinishte, Bansko Municipality. The Minister added that all efforts put by the administration of  the ministry and the State Fund Agriculture are aimed at the successful completion of the program, and it depends exclusively on the performance of the contracts with municipalities in rural areas. "Around BGN 5 million subsidies have been paid off to Bansko municipality under the RDP contracts,If all mayors were like yours, Bulgaria woudn't have lose a single euro from the program, "the minister added.


Desislava Taneva wished the residents of  Dobrinishte to have many more guests satisfied with their visit. The project "Improvement and rehabilitation of municipal property in the territory of the settlements in the municipality of Bansko - Dobrinishte, Mesta and Philipovo villages" was implemented under Measure 322 "Renovation and development of settlements" of the RDP 2007-2013 amounted to a total value of over BGN 1, 2 mln.