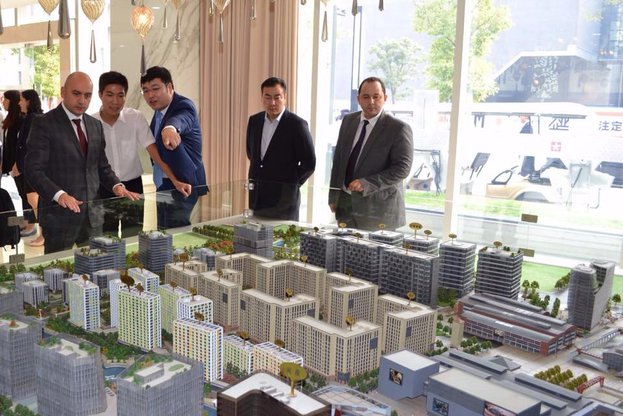 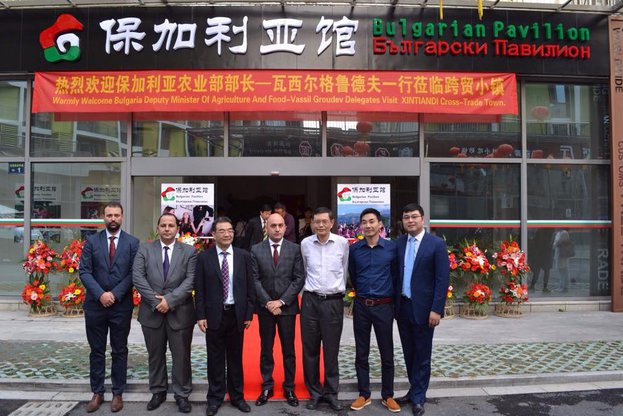 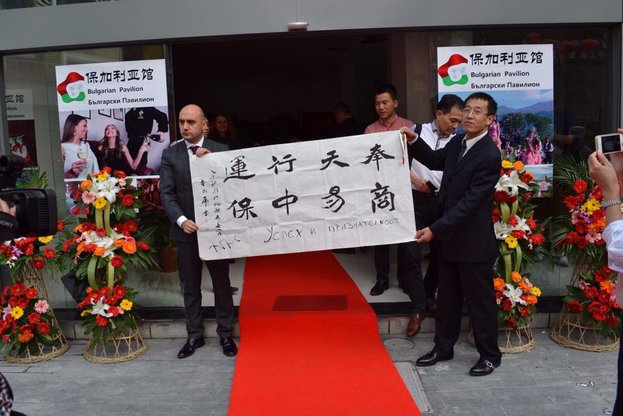 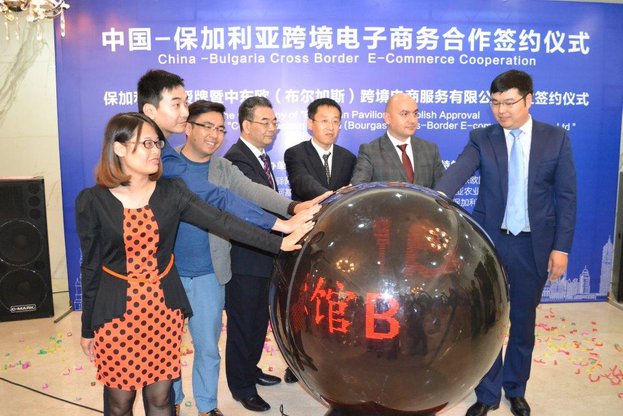 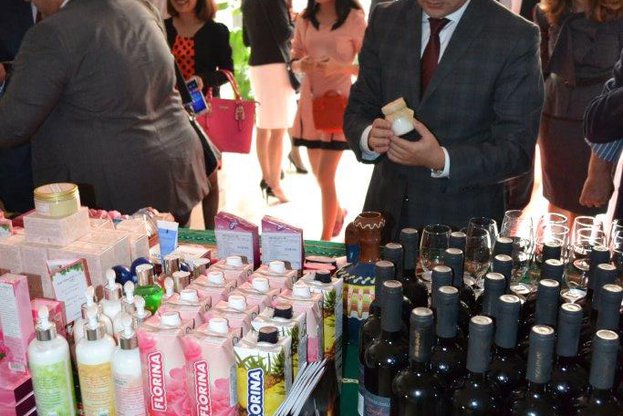 
"It is an honour for me to open the first Bulgarian stand within he comprehensive pilot zone for cross-border e-commerce in Hangzhou" ,remarked Deputy Minister of Agriculture and Food Vassil Groudev during the opening Bulgarian national stand at the Cross-Border E-Commerce Pilot Zone in Hangzhou, China. Deputy Minister highlighted further that he considered highly important the future development of the cooperation in the field of agriculture and food between Bulgaria and China. "I hope that more consumers at the Chinese market will have the opportunity to get acquainted with the agricultural products of our country, and today we put a good start," said Groudev.


The Deputy Minister announced that this is the first pilot stand, established under the Association for the Promotion of Agricultural Cooperation between China and the countries of Central and Eastern Europe (CEE He added that he hoped that the rest of the 16 countries within the center would open their  national stands in the pilot zone, too.

On his turn, Mr. Li Bin the director of "Hangzhou E-Road E-Commerce” said that this stand is a kind of a bridge of cooperation between the two countries and a window to the Bulgarian products to China.

During the opening ceremony visitors were able to taste Bulgarian products such as yogurt, honey and wine. Jams, juices and rose cosmetics were also exhibited.

The project for the stand includes development of cooperation by providing financial, logistical services and business standards in the pilot zone for cross-border e-commerce. Bulgarian side announced its intention to build a logistics center at the port of Burgas.

During his visit, Deputy Minister Groudev visited the duty-free stores, where he got acquainted with the ways of packing and distribution of foreign goods on the territory of China.