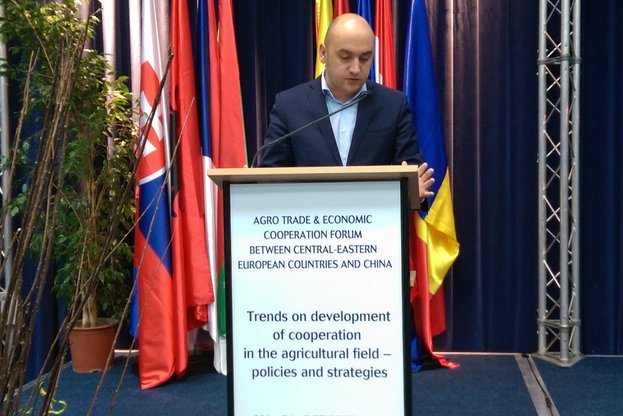 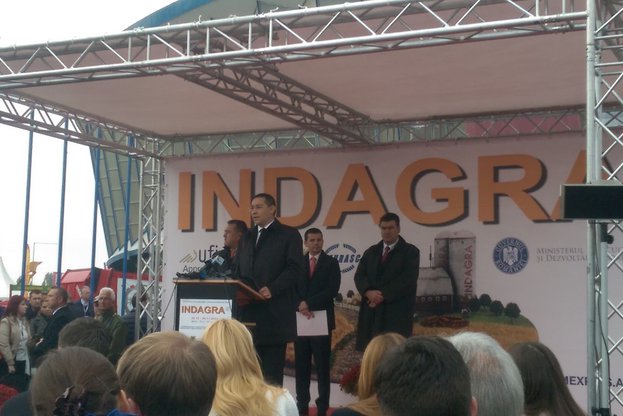 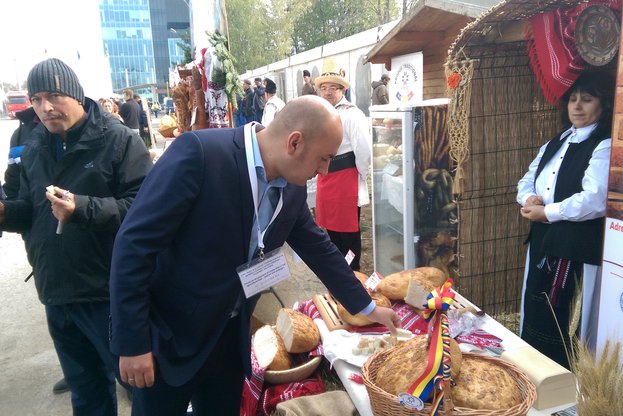 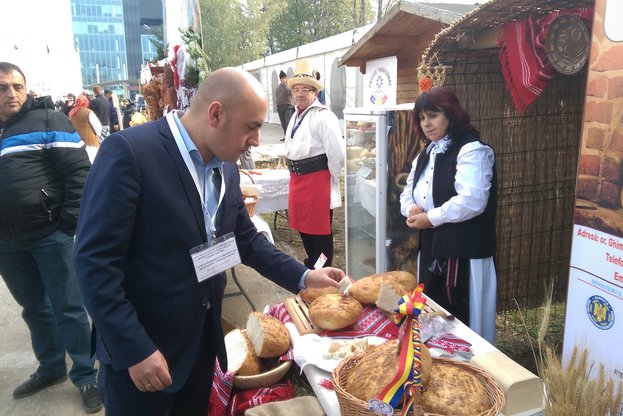 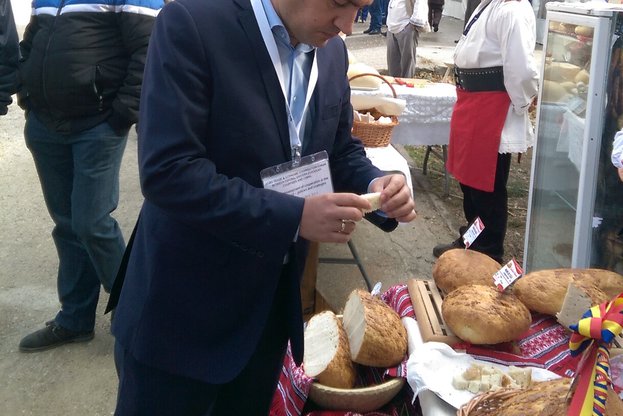 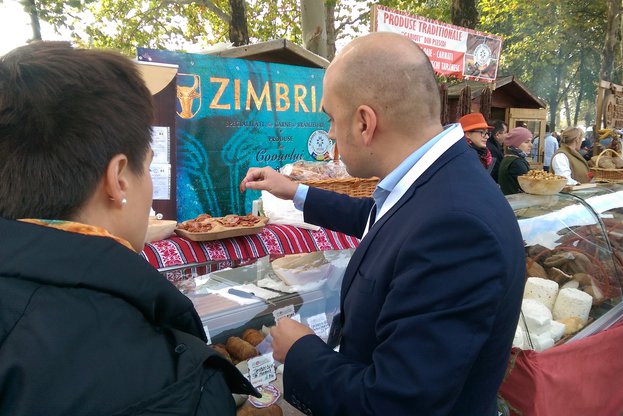 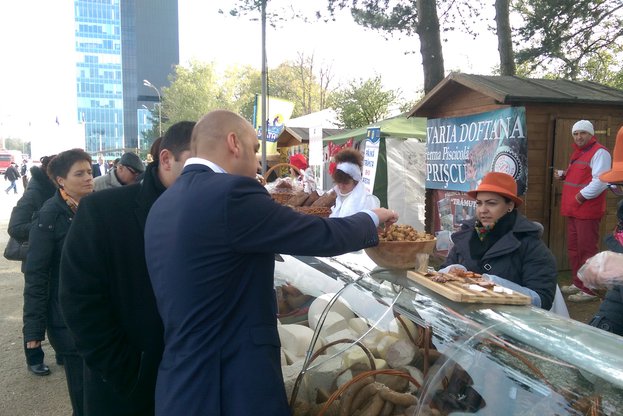 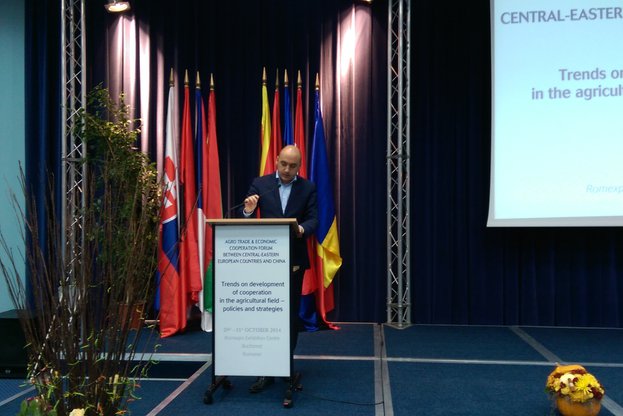 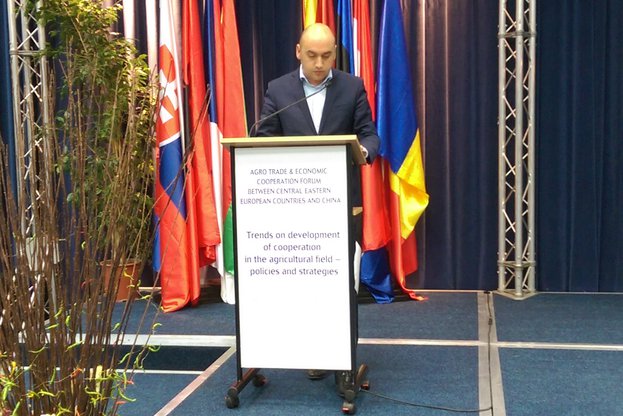 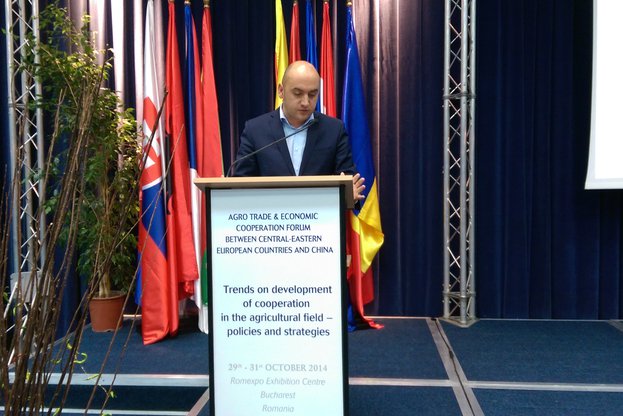 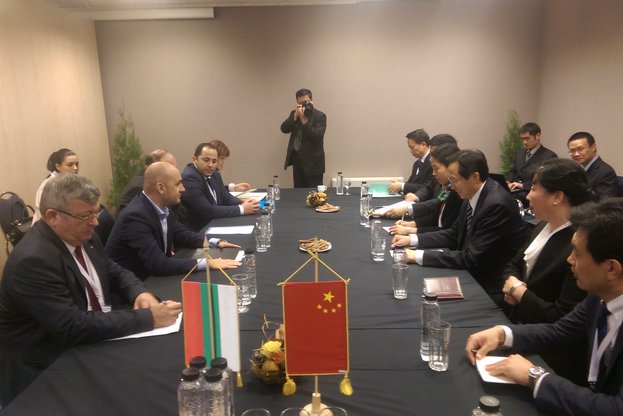 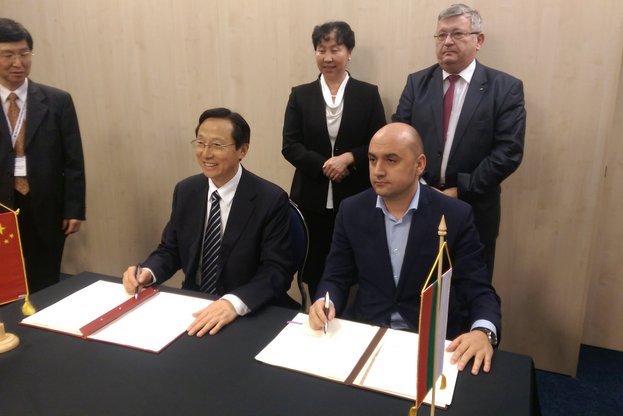 Previous Next
"Bulgaria considers the further development of cooperation in agriculture and food between the countries of Central and Eastern Europe (CEE) and China as highly important," announced Minister of Agriculture and Food Vassil Groudev during the 9th forum on agricultural trade and economic development between China and the CEE countries taking place in Bucharest. Agriculture ministers of the CEE countries and of the People's Republic of China are taking part in the forum.The purpose of the "16+1" initiative is promotion of international cooperation and trade relations between the countries of the region and China. Minister Groudev said that the Bulgarian economy and, in particular, the agriculture have anumber of competitive advantages, which make Bulgaria an attractive investment destination for the Chinese business. According to him, these advantages include the membership of the EU, the geographical location and its fiscal system, promoting investments. Besides, Bulgaria has long-term traditions in the field of agrarian science, which can be used for further promotion of cooperation in the field of science and technologies, he specified.

Minister Groudev presented before the participants in the forum the condition of the Bulgarian agricultural sector. It accounts for around 5 % of the gross added value of the country's economy, as the investments in the Bulgarian agriculture have doubled since the country's accession to the EU. The export and the balance in farm product trade have marked a steady growth at traditional surplus. In the past four years, Bulgaria has been exporting mostly fresh fruit, wines, animal food, oil-bearing plants, processed fruit and vegetables to China. The Bulgarian agriculture possesses potential to meet China's increasing interest in the import of Bulgarian farm and food products.

Minister Groudev also visited the INDAGRA agrarian exhibition organized within the frame of the forum. It was opened by Romanian Prime Minister Victor Ponta.