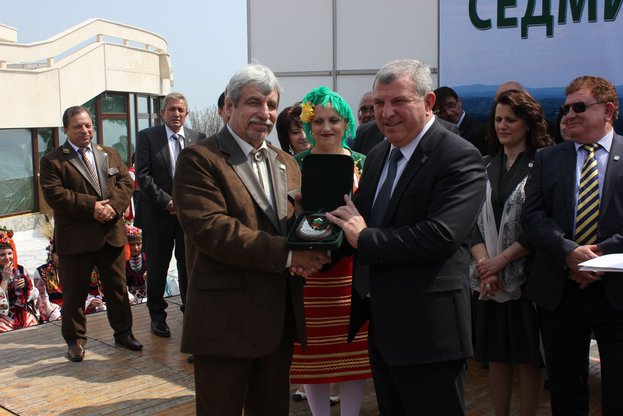 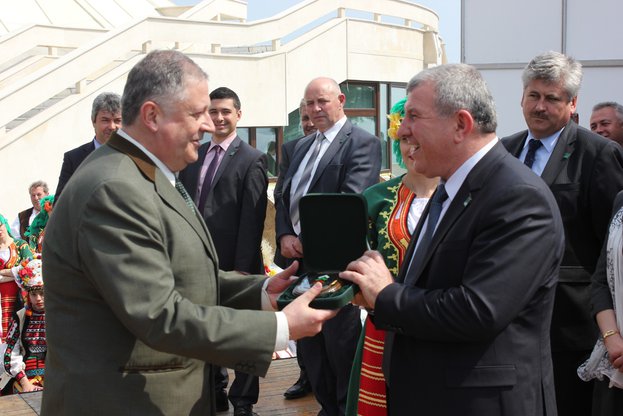 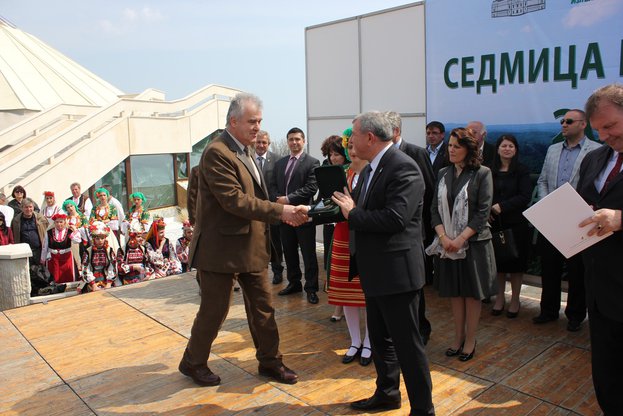 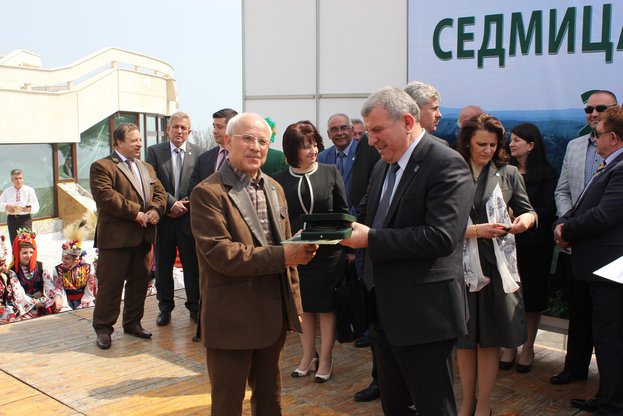 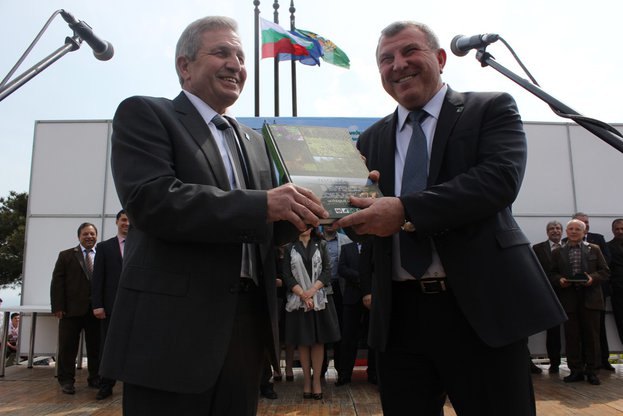 Top priority for the management of MAF is the acceleration of the process of certification of state forest areas, which will open new markets for wood and wood products”. This stated Minister of Agriculture and Food Prof. Dimitar Grekov at the opening of the National Celebration of “Forest Week - 2014”, which takes place in the " Khan's Tent area on the territory of Nessebar State Hunting  Enterprises ."

Minister Grekov gave emphasis to the exceptional importance of afforestation in order to ensure stability in the sector. "We have made changes to the Forestry Law, which reduced the period provided for the reforestation of burnt clearings from 7 to 3 years. Thus plantations not only recover faster, but we also create new jobs, “he added.

During the ceremony, the Minister of Agriculture bestowed the Forester of the 2013 Year Award to Mr. Saska Ivanova and her runners-up are Eng.Emil Rakadzhiev, Eng Sergei Kolov and Eng. Konstantin Nedev. For a comprehensive forestry contribution was awarded Eng.  Stoiko Zhelev.