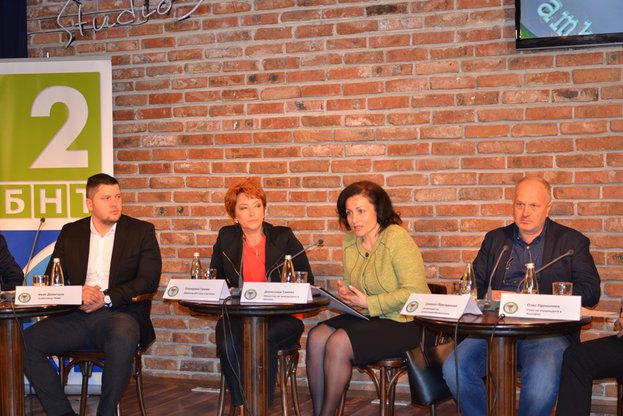 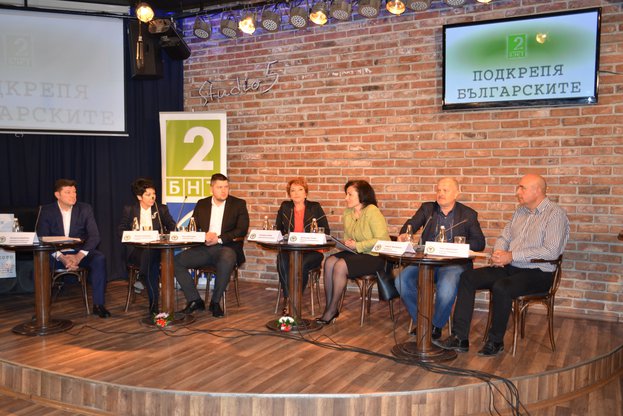 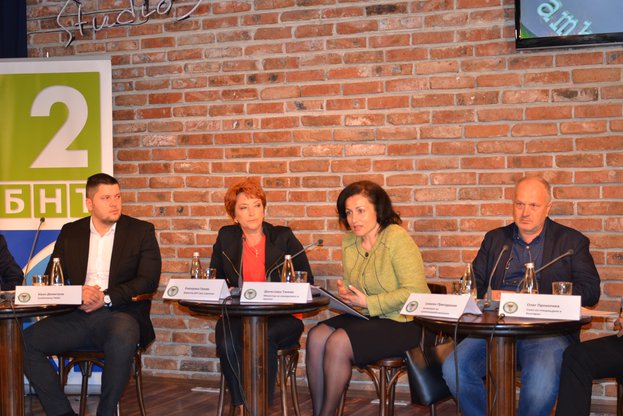 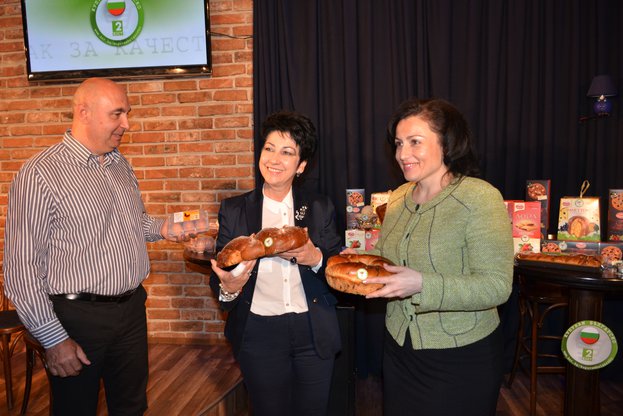 
‘We registered an increase in production of the most of the Bulgarian foods,” announced Minister of Agriculture and Food Desislava Taneva at a press conference themed "Bulgarian Easter Eggs and Easter Breads" within the frames Buy Bulgarian Products campaign. She was clear that the Bulgarian foods are produced according to all quality requirements, the highest standards, having the traditional taste. Minister of Agriculture and Food appealed all the manufacturers to join the campaign.

Desislava Taneva reported that import of lamb in the country varies from 8 to 10 percent a year as around Easter it is most active. We have imported lamb from Romania, but it doesn’t have that traditional taste Bulgarians expect. "There is frozen New Zealand meat at the market, but the most offered is Bulgarian lamb. Each customer should require knowing the origin of the products, "said Taneva. She added that in the new Food Act  it is provided the fresh meat on the market to be on a separate stand.

Since the launch of the campaign over 10 million stickers were printed to distinguish the companies involved in the campaign. The Buy Bulgarian Products campaign is supported by the Bulgarian Association of Dairy Processors, the National Milk Producers Association, as well as The Federation of Bread Producers and Confectioners in Bulgaria etc.