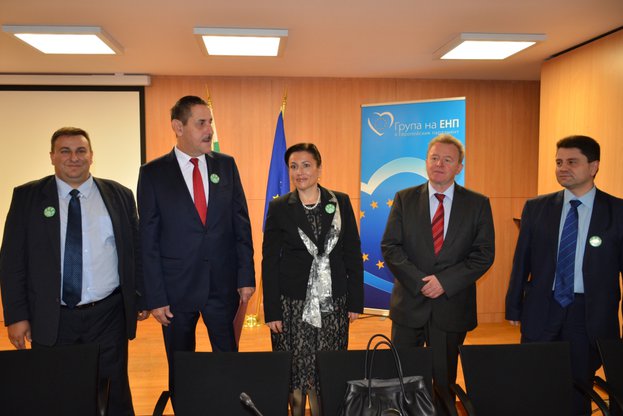 “National program for control of stray dog population will be drawn up”, announced Minister of Agriculture and Food Desislava Taneva, speaking at a discussion themed: “the Future of Zoo Police in Bulgaria." "We have taken legislative initiative and expect the National Assembly to accept our proposals for amendments to the Law on the Protection of Animals. After its adoption, a national program will be prepared, "said Taneva.  She said further that all the regulations applied in the sphere should ensure life safety for all.
Agriculture Minister was clear that she realized the need the establishment of animal welfare police. “We need the establishment of animal welfare police in Bulgaria and it will be part of the instruments provided under the Law on the Protection of Animals," added minister Taneva and welcomed the initiative and efforts of the EPP MEP Emil Radev.  According to her, the lack of effective programs concerning the stray dogs and the low efficiency of the measures taken by local authorities are among the reasons for the establishment of zoo police in Bulgaria earlier than in other member states.