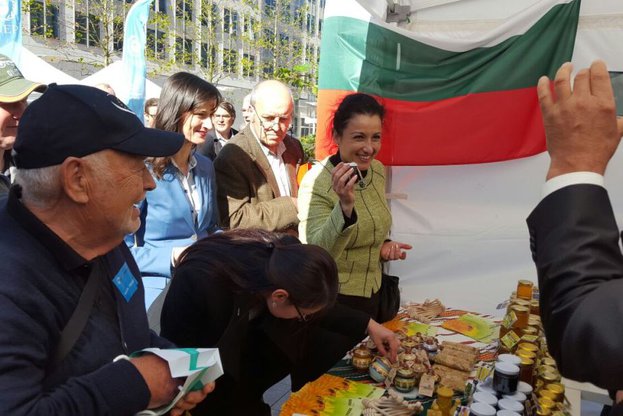 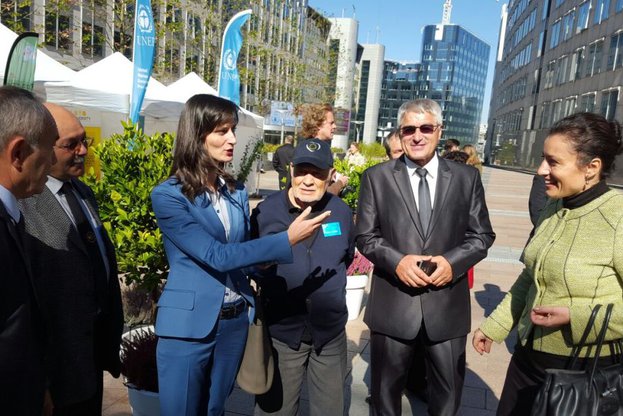 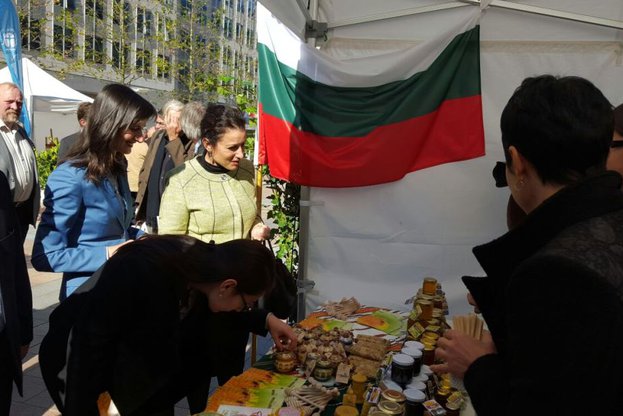 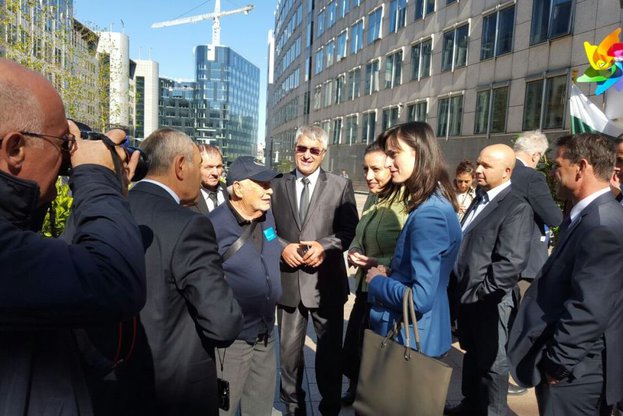 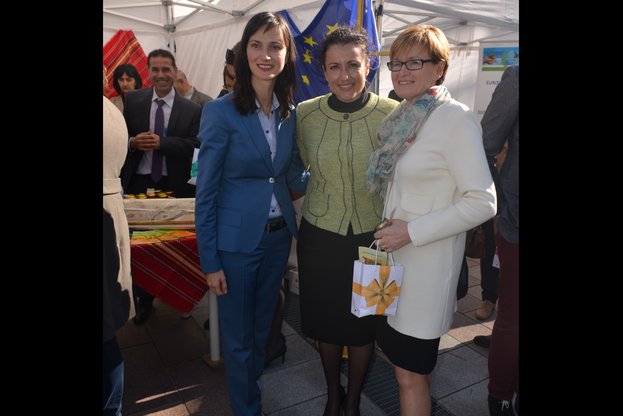 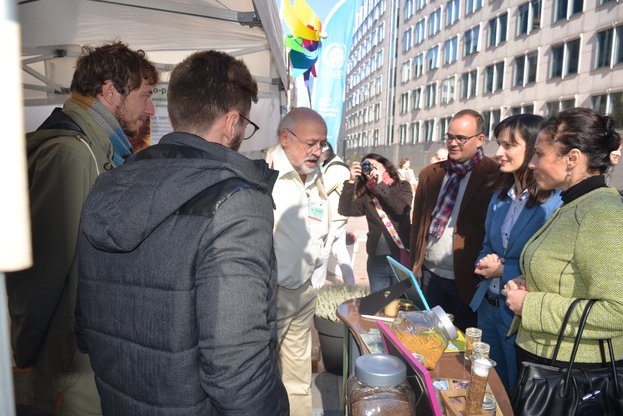 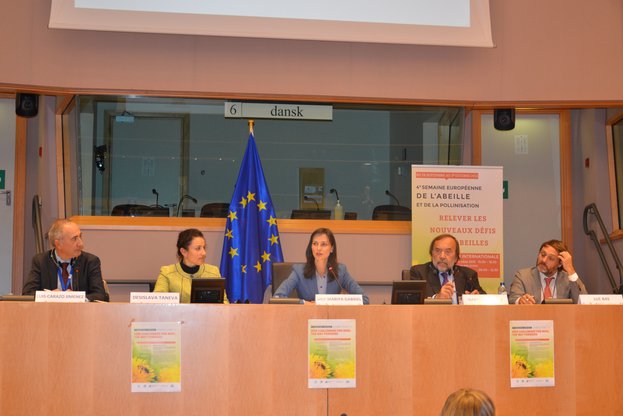 Previous Next
Bulgaria offers bees to be included in the range of greening in the new programming period. This announced Minister of Agriculture and Food Desislava Taneva during a conference themed “New challenges for bees – the way forward", which was held in Brussels. She added that our supports introduction of a European register of bee colonies. In her words, such a database will support the apiculture sector and will create conditions for transparency and security.


Minister Desislava Taneva stressed the need for the inclusion of honey in the range of agricultural products that can be delivered in schools. ,, This is part of the education of the younger generation how to eat healthy, "she added. Minister Taneva said that t Bulgaria backs extending the period for prohibition of neonicotinoids in seeds. During the conference, she said that our country is in eighth place in the European Union for the production of honey. "In Bulgaria it is a sector in which organic production is the largest share of total production, namely 20 percent," said Taneva.

The Conference “New challenges for bees – the way forward" is part of the European Week of Bees and Pollination, which will be held for a fourth consecutive year. The organiser in 2015 is Maria Gabriel, MEP with the Citizens for European Development of Bulgaria (CEDB)/European People’s Party (EPP) and Deputy Chair of the EPP Group.

Minister Taneva said further that in Bulgaria the name Maria Gabriel, honey and bee products are synonymous. "She embodied the face of better conditions for the development of beekeeping “stressed the minister.

Within the European Week of bees and pollination minister Taneva and MEP Maria Gabriel inaugurated the Bee Village where the Bulgarian stand provoked huge interest, with the participation of 12 Bulgarian honey producers.