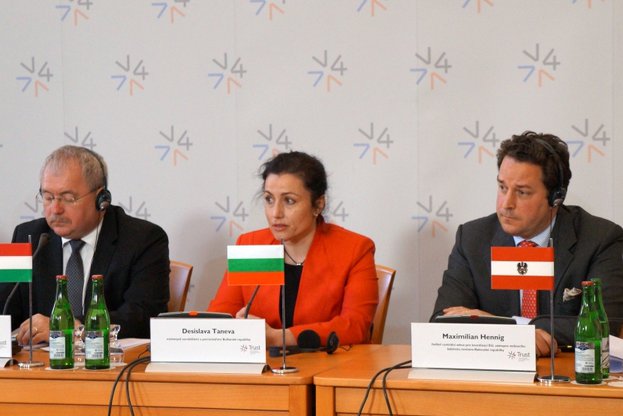 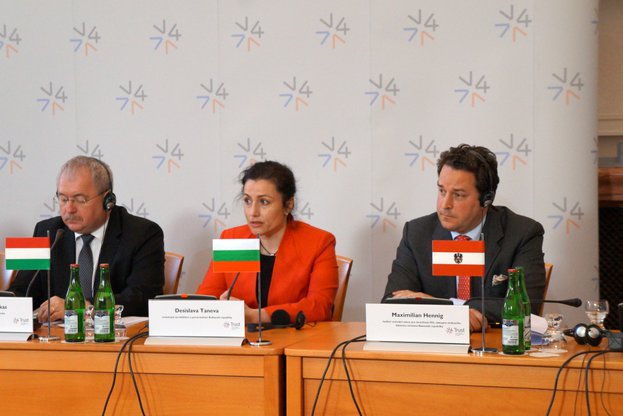 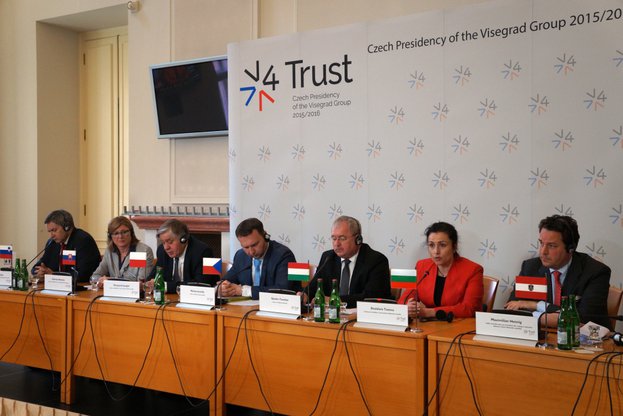 
"We will insist on extraordinary targeted financial support in milk sector, " said Minister Desislava Taneva during the meeting of agriculture ministers of the Visegrad countries and Bulgaria, Romania, Slovenia and Austria, which was held today in Prague, Czech Republic. At the meeting was a declaration was signed with the unified position of the 8 countries to tackle the crisis in the agricultural sector, which will be presented to the Council of Ministers of the European Union in June. The new measures the EU will take to stabilise the agricultural products market are due to be discussed then.


The ministers agreed on the need of offering extra financial support because of the crisis in the milk sector.

"We need extraordinary targeted financial support with funds from the EU budget, similar to that seen in September of 2015 but without using resources from the crisis reserve. We need emergency measures at EU level that are available to producers in all Member States, "said Minister Taneva. The agriculture ministers will insist before the European Commission on a decrease in milk production in the countries where the quota volumes have been exceeded significantly.

"We insist a proposal for increasing the budget for the “school fruit” and “school milk” measures to be included in the declaration "This is not just a tool aimed at the sale of products and support for both sectors but dietary habits are also thus formed in young people,” she remarked. In her words, this would be a stable trend towards the development of eating habits and also support for producers.