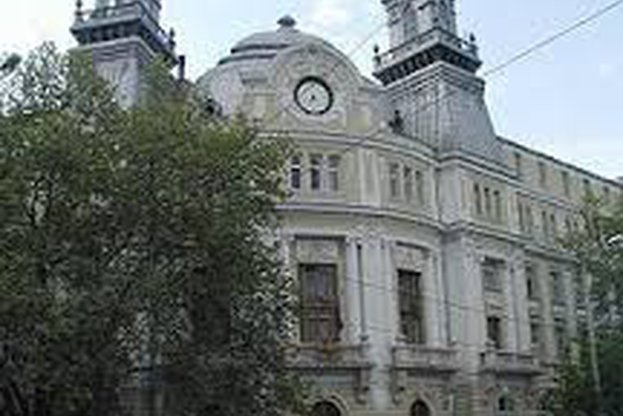 Minister of Agriculture, Food and Forestry Rumen Porodzanov has taken on three commitments in an agreement signed today with trade unions from the Executive Agency Hail Suppression. In addition, the amount of BGN 386 000 will be paid in total to the employees in the Hail Suppression Agency system or they will get an average pay rise of some 500 leva or 18 per cent according to their last attestation as civil servants for the first half of 2017. The Minister also promised to look for ways for pay raise in 2018. The parties agreed to keep the jobs of local staff in general.

The third commitment taken on is to promote the inclusion of the "rocket control specialist" as a profession in the National Occupational Classification list for which the trade unions have insisted.

Active hail suppression season lasts five months - from May to October while the employees of Executive Agency Hail Suppression receive a year-round remuneration.