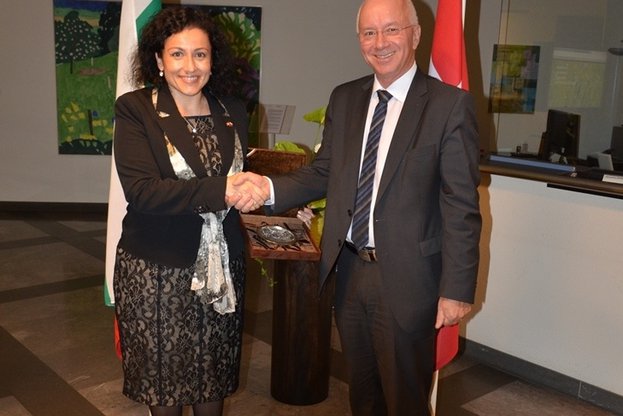 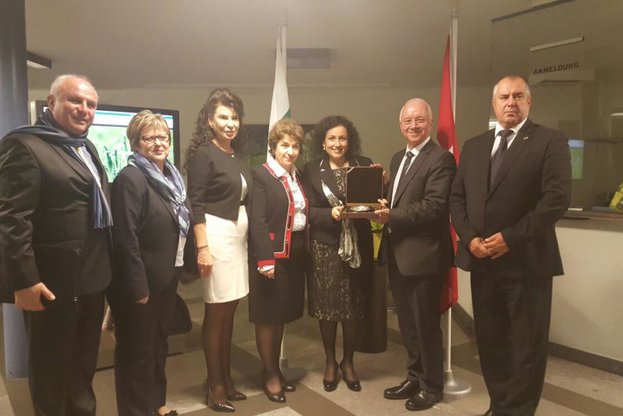 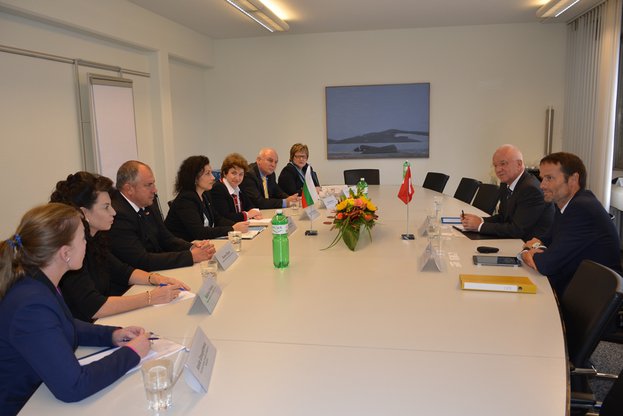 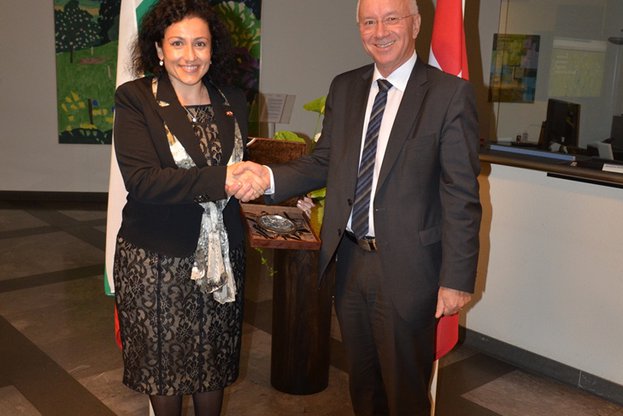 
Swiss farmers are interested in cooperating with Bulgaria became clear during a meeting between the Minister of Agriculture and Food and Desislava Taneva and the  director of Federal Agriculture Office of Switzerland Prof. Dr. Bernard Lehmann. Minister Taneva is paying an official visit in the town of Bern, Switzerland at the invitation of Bulgarian Ambassador to Switzerland Meglena Plugchieva.


Desislava Taneva  and her Swiss counterpart discussed possibilities for exchanging experience in the field of small-scale farming and direct market access ,, In Bulgaria, we have some weaknesses in terms of the association of the agricultural producers and shortening the distance between the small producers and the end-consumers,”, noted Taneva.

Dr. Lehmann stressed on the need for exchange of information between the two countries, since Switzerland and Bulgaria were faced with similar problems. The two officials undertook the engagement to work on strengthening the cooperation between Bulgaria and Switzerland and noted that they had similar understanding and vision about the track of agriculture sector’s development.

The meeting was also attended by members of the Bulgarian parliamentary committee on agriculture and food – Rumen Zhelev and Sultanka Petrova.