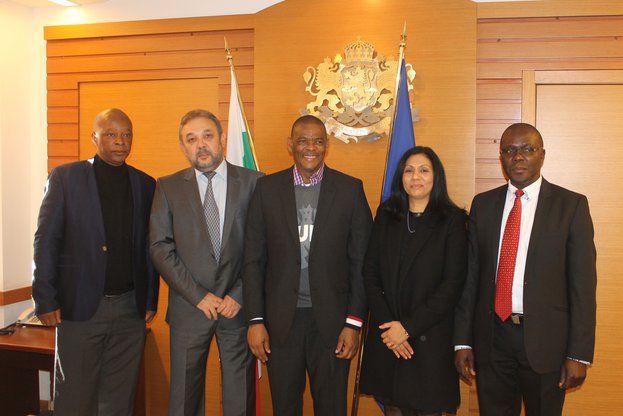 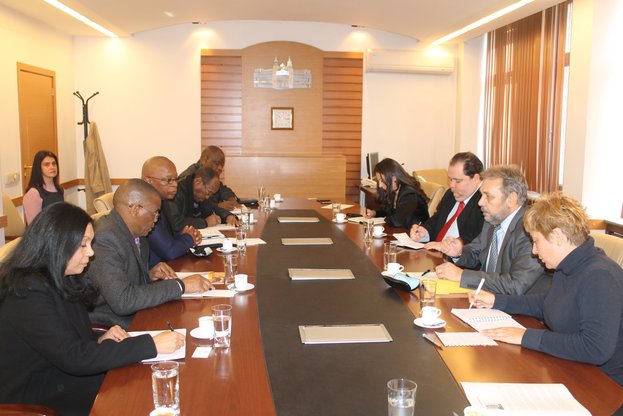 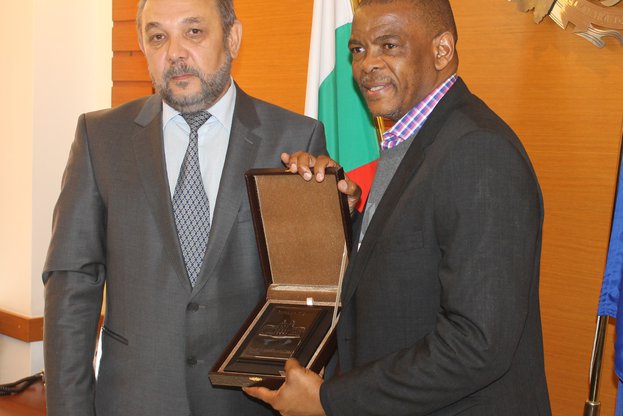 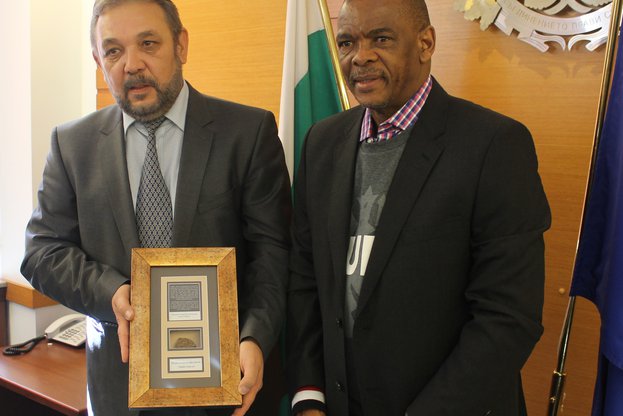 
“Bulgaria will expand cooperation with the South African province of Free State in the field agriculture”, said Deputy Minister of Agriculture and Food Tsvetan Dimitrov, who met with Prime Minister of the province Ace Magashule. He added that our country can provide expertise in the fields wine production, animal health, selection of plants and animals, as well as plant protection. In his turn, Ace Magashule said that the development of the agricultural sector and food industry in the province is highly important as well as expanding cooperation in the field of education and scientific research. Deputy Minister Dimitrov commented further that students from South Africa could be trained in the three agricultural universities in Bulgaria while experts from various institutes of the Agricultural Academy could be exchanged under individual projects.