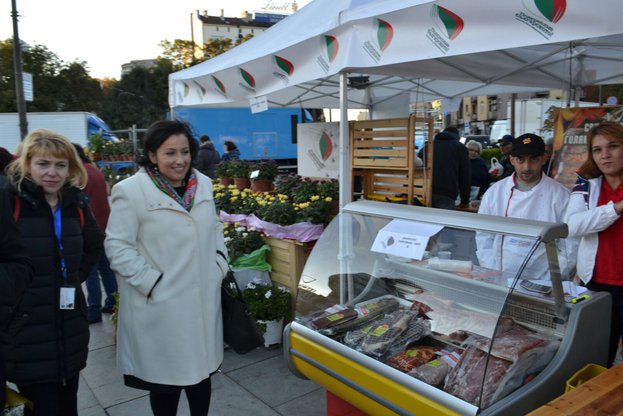 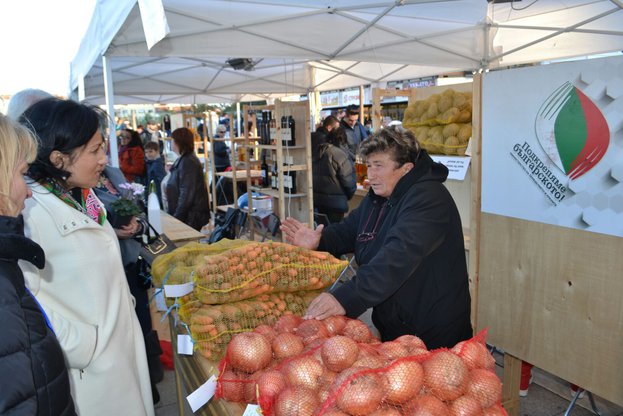 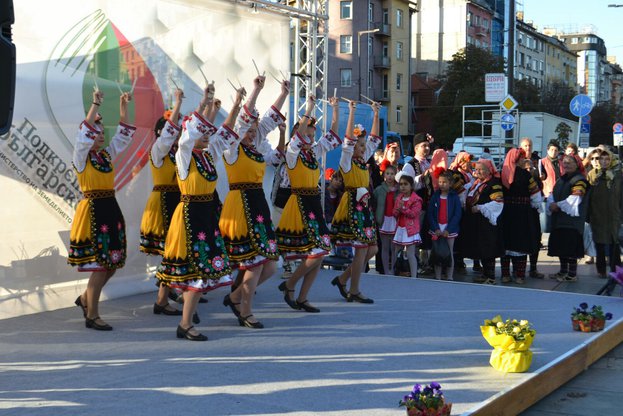 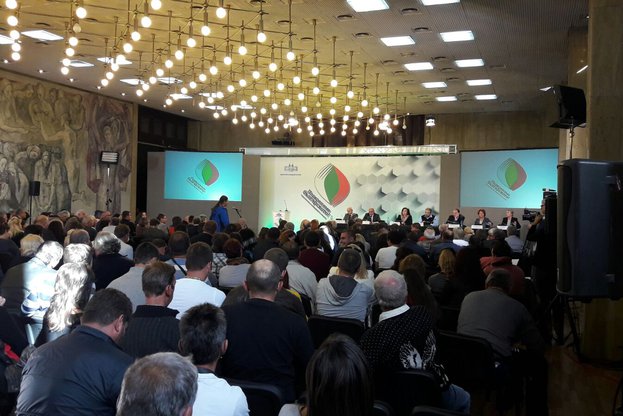 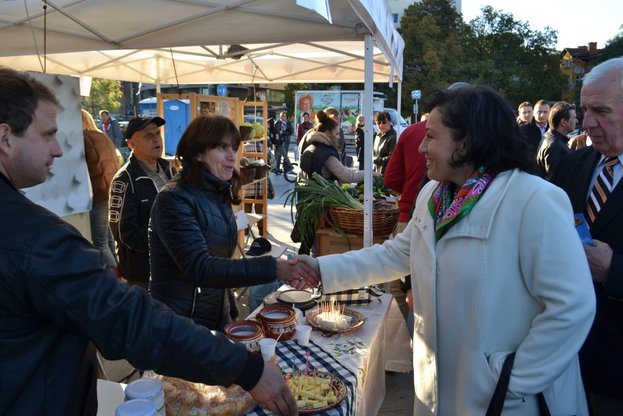 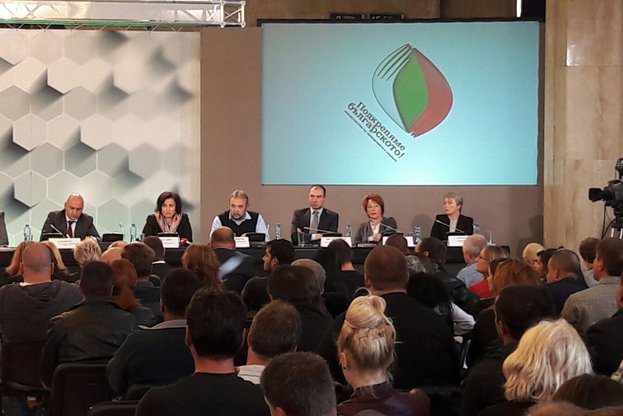 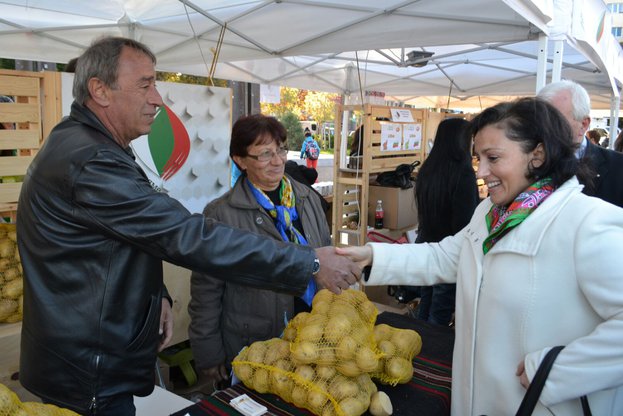 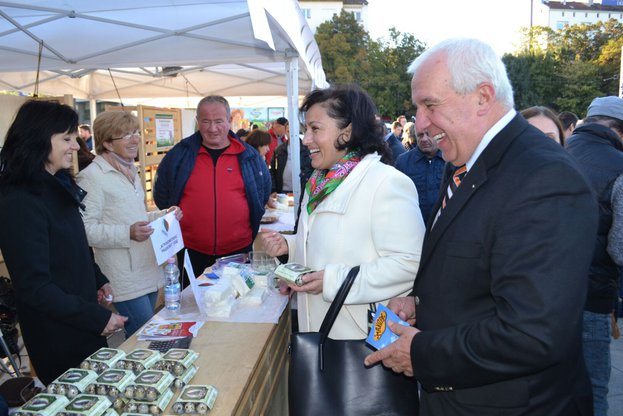 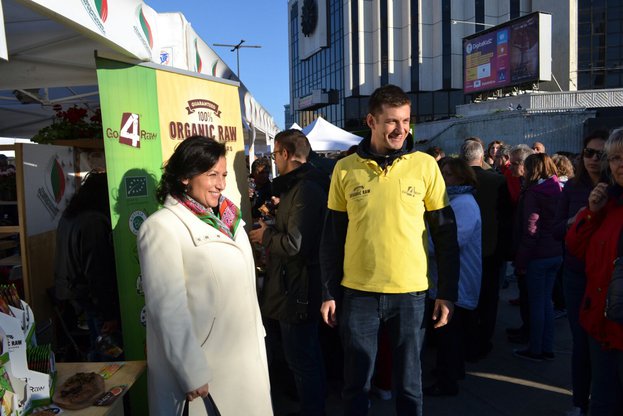 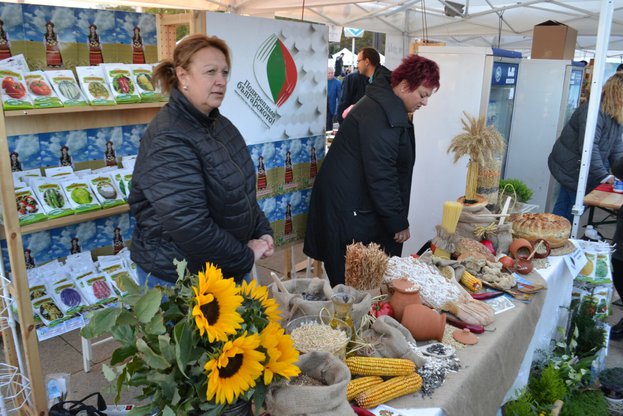 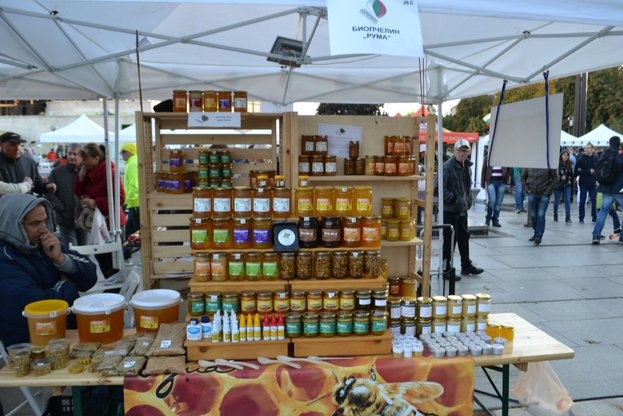 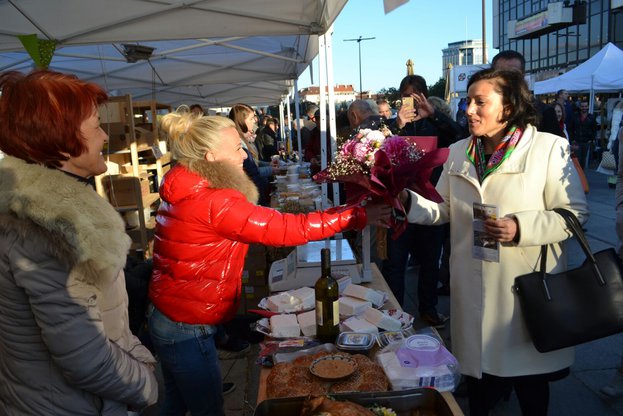 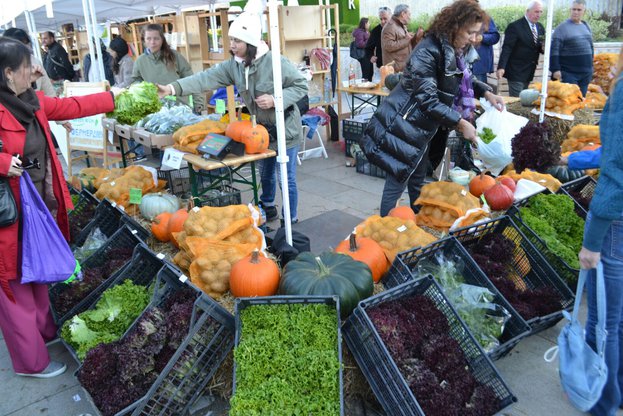 Previous Next
“From the next year, each municipality that is a regional center will receive state aid for organizing regular farmers' markets”, announced Minister of Agriculture and Food Desislava Taneva during a roundtable discussion, held as a part of the "SUPPORT BULGARIAN" initiative which took place in Sofia. She added that the Ministry of Agriculture and Food will implement this tool as a support to each municipality and the associations of producers in different regions throughout the country. According to her, the role of the associations will be to organize the presentation of local producers.


Minister Taneva reported that the exhibitions of Bulgarian products which MAF organized last month were an outstanding success. She thanked all local authorities in the regional centers that supported the initiative and the producers who participated in it. She added further that at present the number of registered associations of farmers is 38 "Next year support tools under the RDP 2014-2020will be offered oriented to producers’ associations," explained Taneva.

"There is growth in all productions in Bulgaria for second consecutive year, despite the difficulties and insufficient aid in the sectors, that are most affected by the crisis," said Minister of Agriculture. “Such data cannot be seen in all countries. In other countries there is a reduction. We should know that we grow. We mark increase in the production of fruits, vegetables and animals, even in the sectors, most affected by the crisis. There is between 13% and 18% growth in production of each animal category in Bulgaria.” She added that the most common problem of Bulgarian producers is access to the markets.

Desislava Taneva explained that MAF held talks with the major retail chains in the country. "The aim is to facilitate the access of Bulgarian farmers to consumers.”

The roundtable discussion was attended by the deputy ministers Vassil Groudev, Tsvetan Dimitrov, Georgi Kostov and Svilen Kostov, as well as experts from the Ministry

Today, in front of the National Palace of Culture in Sofia was held the 27th exhibition, part of the "SUPPORT BULGARIAN" initiative which went through all regional centers in the country. Over 50 manufacturers represented local traditional foods, including dairy and meat products, bakery products, honey, wine and more.