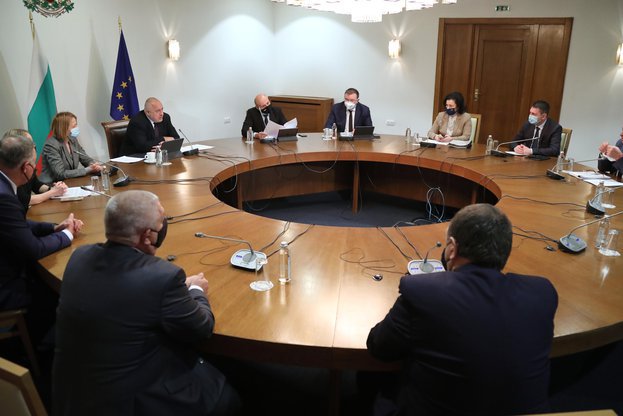 "We continue to support farmers. Nearly BGN 83.5 million were paid at the beginning of this month to fruit and vegetable producers. The subsidies have already been provided to 12,559 farmers". This was what the Prime Minister Boyko Borissov stated during the government session. The Chairman of the Bulgarian Association of Raspberry Producers Bozhidar Petkov expressed his gratitude for the for the consecutive financial support of the state transferred to the branch. "This year has been difficult because of the weather and the pandemic. But thanks to the efforts and firm actions of the state, the whole branch has received a huge aid, "said Bozhidar Petkov. He noted further that thanks to timely provided funds for the sector, the branch is not going to collapse.

The Minister of Agriculture, Food and Forestry Desislava Taneva stressed that the amount of rates under some of the schemes has been increased by nearly 55% compared to 2019. "The growth is due to the additional funding under the schemes and intensive control, exercised by the Ministry of Agriculture and the State Fund Agriculture, said Minister Taneva. She also noted that the irrigation season will start on April 15 and the water for irrigation sufficient enough for the purpose and gave as an example the Yastrebino Dam, which is also used for irrigation by the growers of perennials.