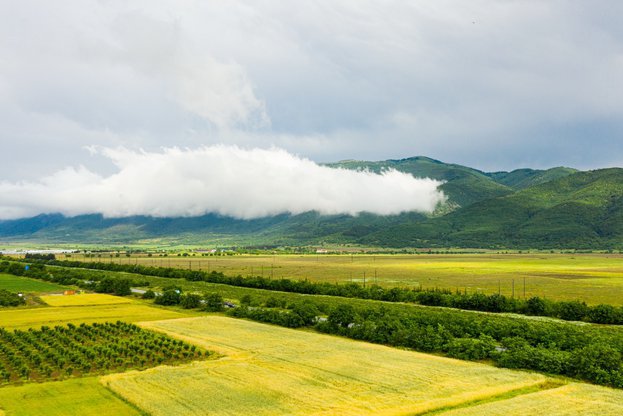 A new eco-scheme envisages enhanced crop diversification of arable lands under the Common Agricultural Policy for the period 2023 - 2027. This became clear during a videoconference meeting of the Thematic Working Group (TWG) to draw up a Strategic Plan for Agriculture and Rural Development for the period 2023 - 2027. Agricultural holdings that have arable land up to 9.99 ha, will have to grow at least 2 different crops. For such holdings with arable land between 10 and 30 ha, it will be necessary to grow 3 different crops, and those with land over 30 ha - at least 4. Another requirement foresees that the main crops should meet a certain percentage of the total arable land area​​. Winter and spring crops to be distinct crops even if they belong to the same genus. The design of the eco scheme sets up rules for maintenance of the row spacing, as well as for extensive maintenance of the permanently grassed areas with pastures. The ​​arable land area, permanent crops and permanent grassland must meet eligibility requirements to receive direct payments. In the case of perennials, the row spacing will be maintained with nitrogen-fixing and / or grass crops included in a list. The proposal for permanently grassed areas is to be extensively maintained with grazing animals. The grazing requirement will be from 0.3 to 1 per animal unit / ha, and the minimum period will be 60 days for the respective year.