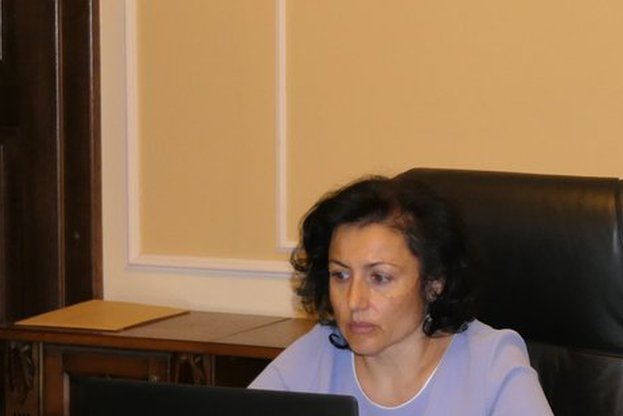 The ministry’s team will work to ensure that the transitional national aid for tobacco growers is paid as early as possible in 2021, so that the funds arrive on time,said the Minister of Agriculture, Food and Forestry Desislava Taneva during the Tobacco Advisory Council, held by videoconference. She explained that the new Indicative Schedule will be presented at the end of this year, when its implementation is evaluated.

Minister Taneva proposed a studyof the possibility to be madeof providing an independent state expert in the districts during the tobacco purchase campaigns. It must monitor the implementation of the contracts with which the producers are registered, in the direction of stricter regulation, in order to monitor the situation at purchase prices. She called on the branch to give proposals to facilitate work in the sector.

The Minister of Agriculture reminded again that the position of our country is to keep all possible instruments for support in the New CAP, including the National Transitional Assistance, with a new reference date.

The total purchased quantities of tobacco in the country in 2019, declared by the processors, amount to nearly 10 thousand tons. They cost over BGN 34.8 million. The areas plantedwith the Orient, Burley and Virginia varieties are 3,616 ha. The production amounts to 6 481 tons. The average yield is 1,833 kg / ha.