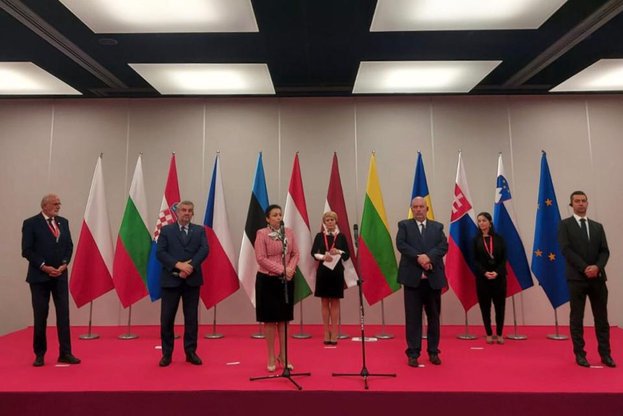 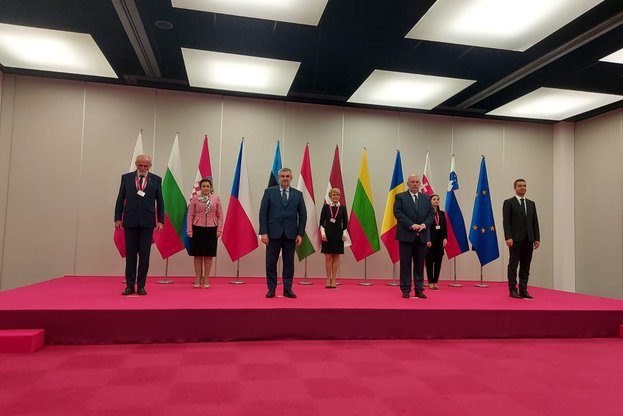 The issue of the binding nature of eco-schemes remains a key political element of the General Agreement in the course of the negotiation process. We consider it in its entirety together with the issue of the continuation of the National Transitional Aid and the coupled support. We insist that the National Transitional Aid to have a new reference year 2018. Regarding the coupled support, we propose that its values to be maintained at least at the current levels or increased. This was said by the Minister of Agriculture, Food and Forestry Desislava Taneva at a meeting of the Ministers of Agriculture of the Visegrad Group, held in the town of Poznan, Poland. She said that our country supports the German Presidency's proposal regarding flexibility in the implementation of eco-schemes, so that there will be a minimal risk of losing funds. "In this sense, we propose that the principle of implementation of the current green payments should continue to function, namely that the rate should be directly related to the budget and eligible areas in the specific year. In this way we will ensure the preservation of the budget and fulfillment of important goals such as stimulating the young people in the sector, support for small and medium-sized farms" Taneva explained.

According to her, a very important detail in CAP green architecture is the place of small farmers and small farms, which are always in a more difficult situation. The principle position of our country has always been to exclude small farmers from the control of conditionality, i.e. cross-compliance requirements. The Minister of Agriculture stressed the importance of two more components that affect small farmers in our country. These are the maximum mandatory percentage aimed at ecological areas, not to be more than 5%, as well as to be able to maintain the exclusion of farms up to 15 ha. "It is important to keep the possibility to exclude farmers with up to 10 ha of arable land within the scope of Standard № 8. It continues the logic of diversification of green requirements," added Minister Taneva.

Regarding what decisions should be taken to eliminate the risk of loss of funds in the transition period, as well as in the implementation of the recovery mechanism "Next Generation EU", Bulgaria supports the proposal to spend funds from the recovery instrument under the rules of one spending mode. This does not create unnecessary administrative burdens. "The funds from the recovery instrument need to be received as soon as possible. We will support the declaration prepared by the Polish Presidency of the Visegrad Group. It is a good basis for reaching a compromise in the General Approach Council next month. I hope that together we will be very cooperative in the coming days and weeks to congratulate ourselves on achieving a good balance and security for the benefit of all farmers, "said Taneva.

Concerning the issue of the introduction of precision agriculture approach and the use of new technologies, the Minister of Agriculture pointed out that they would reduce the use of chemical pesticides and fertilizers in agriculture. She explained that one of the methods has been integrated in pest management, as well as the use of alternative approaches to plant protection. They will help to reduce the use large amounts of plant protection products. "We should keep in mind that reducing the use of chemical pesticides and fertilizers and replacing them with alternative methods is a long-term process that must be economically and scientifically sound. At the moment, it is not so easy, so we must work to adapt the legislative framework so that it is significantly easier and faster, "said Taneva.