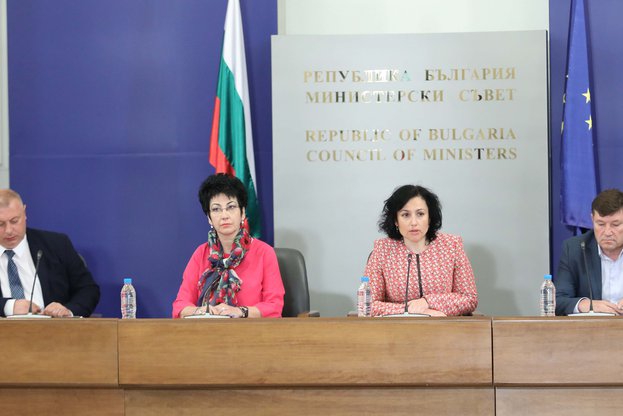 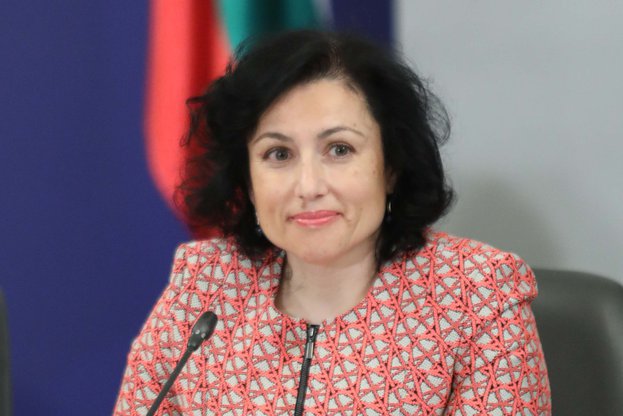 It is expected the grain harvest this year to reach almost 5 million tons, according to the calculations of the Ministry of Agriculture, Food and Forestry. This announced the Minister of Agriculture, Food and Forestry Desislava Taneva at a briefing in the Council of Ministers, after today's meeting of the Grain Consultative Council. She pointed out that this year our country will keep the quantities of grain for bread and forage and maintain its traditional export volumes. According to her, Bulgaria is one of the leading exporters of grain to third countries and the EU. "We will definitely keep its status of large exporter of grain," said Desislava Taneva. "According to the forecast of the Committee for Field Crops and Olive Oil at the European Commission, our country expects 5.8 million tons," said Minister Taneva and pointed out that the actual yields have always been 10- 15% higher than expected The Minister of Agriculture stressed that at the moment no increase in the prices of basic necessities such as flour and bread is expected.

Desislava Taneva announced that inspections have been carried out at the request of agricultural producers. " Regardless of the problems established with the harvest due to the drought, mainly in Northeastern and Eastern Bulgaria in the towns of Varna and Dobrich, a good harvest is expected again”. Minister Taneva reminded that the Ministry of Agriculture and Food applies a state aid mechanism to compensate farmers for losses of 100% of land that has completely collapsed as a result of natural disasters or adverse climatic conditions. It has a maximum budget of BGN 4 million per year. "This year, farmers will receive their benefits from the aid within the same calendar year, as well as for 2019, when we first paid this aid for various climate events in the calendar year itself," she explained. The Minister of Agriculture clarified that there is no mechanism to support areas below 100%.

The Chairman of the Consultative Council, Ventsislav Vurbanov, said that the main conclusion of the forum was that, in spite of local problems, there is no threat for the grain balance. These problems are mainly in the regions of Varna, Dobrich, Shabla, Kavarna and part of Silistra region. Sofia Commodity Exchange expects a good harvest. This will lead to increased stock and no shocks on the markets are expected.

The Chairman of the National Grain Producer Association, Kostadin Kostadinov, said that members think the condition of wheat is relatively good. The harvest expected, in his opinion, will be some 4.2-4.3 million tonnes of wheat, or about 30 per cent less compared to 2018.

Mariana Koukousheva, member of the Board of the Federation of Bakers and Confectioners in Bulgaria, also confirmed that the bread balance of Bulgaria is guaranteed and bread prices will not rise.