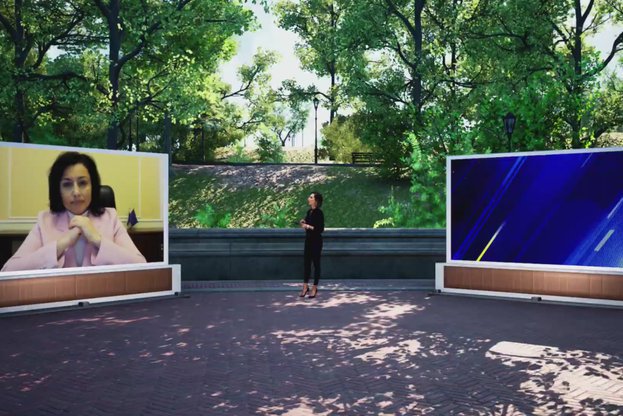 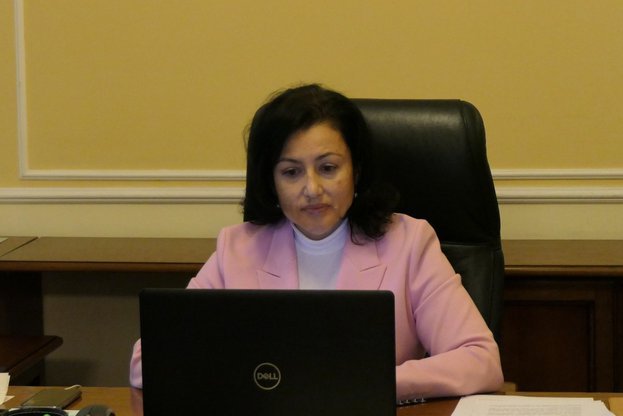 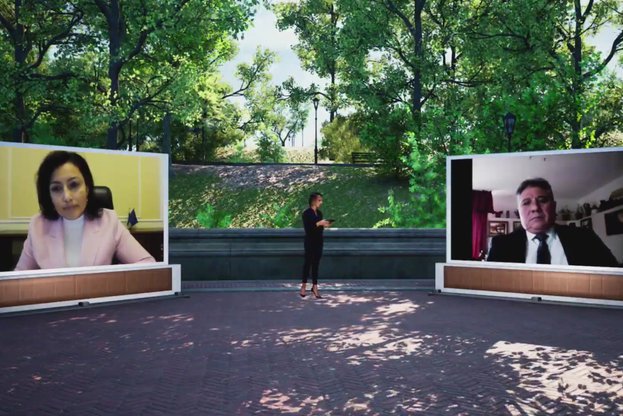 A unique chance for Bulgarian Agriculture is to be included in the Recovery and Sustainability Plan. The direct effect of this Plan is an objective control over the management systems of the measures that support the sector. This was said by the Minister of Agriculture, Food and Forestry Desislava Taneva during a public videoconference discussion on the Second pillar of the National Plan for Reconstruction and Sustainability of the Republic of Bulgaria - "Green Bulgaria".

“After the CAP Reform for the new programming period, which categorically is shaped as a green transition, more funds will be available for greening and for ecologically produced food, what consumers are keen on. Producers must comply with these requirements in order to meet market needs, and the management will have to comply with the public disposition”, Minister Taneva explained.

She added that thanks to two projects "Digital Agriculture" and "Improvement of the condition and modernization of the irrigation infrastructure", a generally new leap will be made in the management and development of Bulgarian Agriculture.

The first project envisages the creation of a comprehensive electronic information system in agriculture, which includes a construction of a module for subsequent application of plant protection products, fertilizers and veterinary medicines, also establishing Farm to Fork system and a system for online training and consultations as well as will include tools for access to spatial data and registers. The aim is to raise consumer awareness and stimulate the production of quality and affordable food.

“The second project "Improvement of the condition and modernization of the hydro-ameliorative infrastructure", which we have proposed and which meets a great understanding in the branch, is the plan for modernization of the irrigation systems, Minister Taneva pointed. According to her, the strategic development of agriculture in the country is closely related to irrigation. "We have pointed 265 entities for modernization. In Northeastern and North-Central Bulgaria it will be possible to increase the irrigation areas 11 times, and in Southern Bulgaria up to 3 times”, she added. This will lead to up to 75% water savings in the entire country.

Minister Taneva explained that it is impossible to implement these funds through another support instrument, such as state funds or the RDP’s tools. Mrs. Taneva stressed that all actions will be synchronized with the preparation of the Strategic Plan for the new programming period. According to her, it will give the opportunity to build irrigation systems within the farms themselves. This will be possible with water-saving technologies only and access to Irrigation systems supply. This way the whole system will be connected.

The Agricultural Minister also said that the country is waiting for the final European legislation concerning the transition period. "It is planned our legislation to be established by the end of December, which will solve the issue with the 200 million euros provided under the regulations of the old Program. If the plan is adopted and implemented, we will provide these funds exactly for irrigation to farmers" Taneva explained. She also added that farmers will have a higher intensity of support.

The Minister summed up that the Recovery and Sustainability Plan has a very short period for negotiation and implementation, which is a huge opportunity and a chance for upgrade and development of the sector. "This will shorten the time in which we can achieve many of the goals set in the new CAP", she outlined.