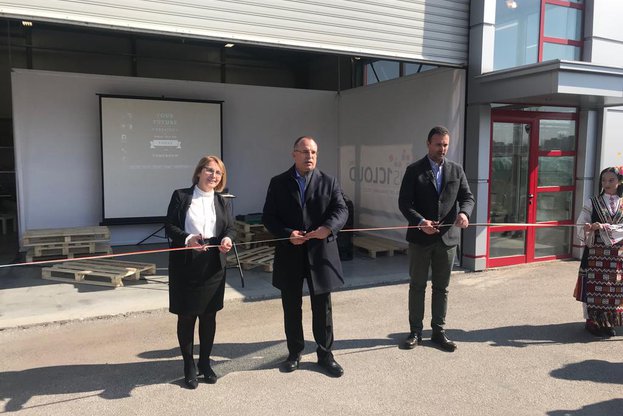 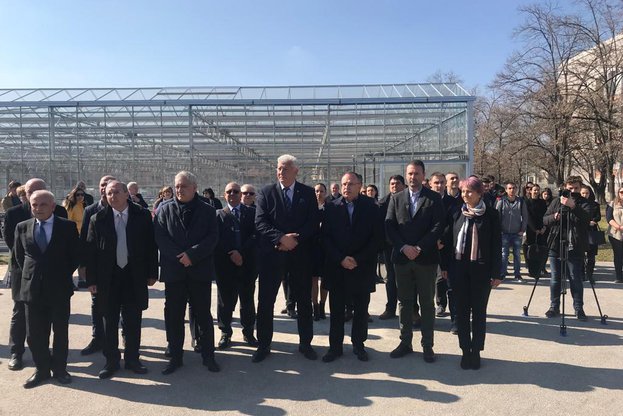 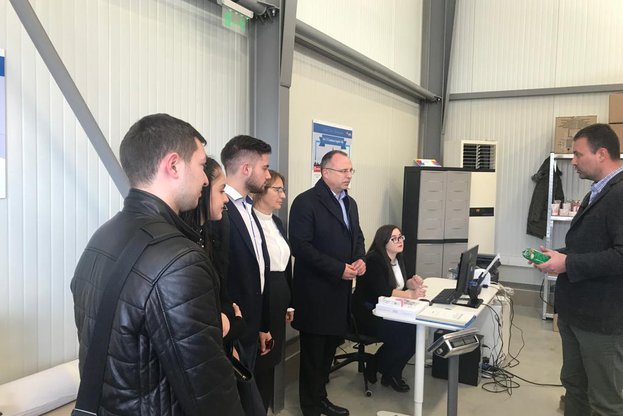 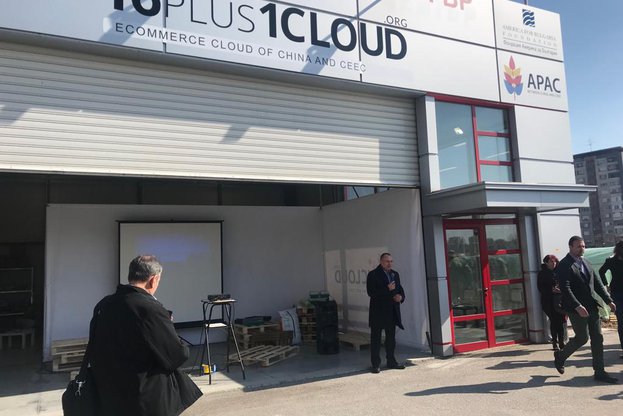 Minister of Agriculture, Food and Forestry Rumen Porodzanov opened the first demonstration zone for cooperation in the field of agriculture between China and the Central and Eastern European countries (CEEC). Its pilot introduction is at the Agrarian University of Plovdiv. Part of it is also a demonstration center where students will be trained and will have the opportunity to make real deals with China. The demonstration zone was negotiated at last year’s meeting between Prime Minister Boyko Borissov and his Chinese colleague Li Keqiang. Another demonstration zone is to be opened in the weeks to come on the territory of the Edinstvo cooperative near Plovdiv, which will cover an area of 17 000 decares.

In his address to the students Minister Porodzanov emphasized the importance of digitalizing the agriculture. ‘There are farms around the world that are managed via mobile phones’, he stated. If we are lagging behind in digitalization, we will be lagging behind in the competitiveness of our agriculture", said Minister Porodzanov. He reminded that with the active role of the Center for the Promotion of Agricultural Cooperation between China and the Central and Eastern European countries, Bulgaria is a pioneer in agriculture and we already have logistic centers in the Asian country.

The director of the Center, Vasil Gelev, presented the work of the demonstration zone and added that the collaboration between young people and agriculture is essential. The opening was also attended by the rector of the Agricultural University Prof. Hristina Yancheva, the Governor of Plovdiv District Zdravko Dimitrov, the Chairman of the Agricultural Academy Prof. Vassil Nikolov, representatives of the Chinese Embassy and others.