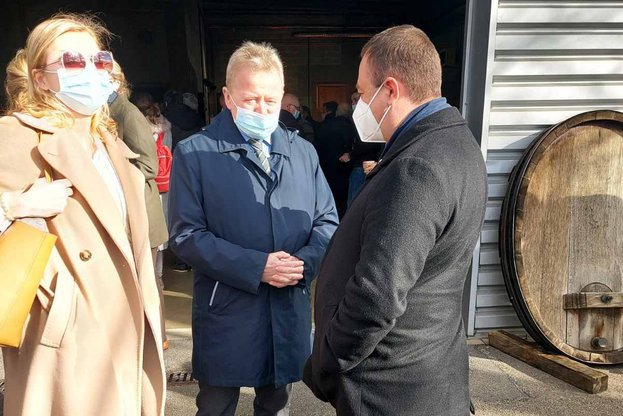 The Minister of Agriculture, Dr. Ivan Ivanov, had talks with EU Agri Commissioner Janusz Wojciechowski during the informal council meeting, organized by the French Presidency in Strasbourg.

The Minister thanked for the fruitful meeting held in Brussels on January 17. In his opinion, the information received from the Commissioner and DG AGRI was extremely useful for the progress in preparing the draft Strategic Plan of Bulgaria. The Commissioner in his turn pointed out that in this case a constructive dialogue between Member States and Bulgaria is very important for the EC.