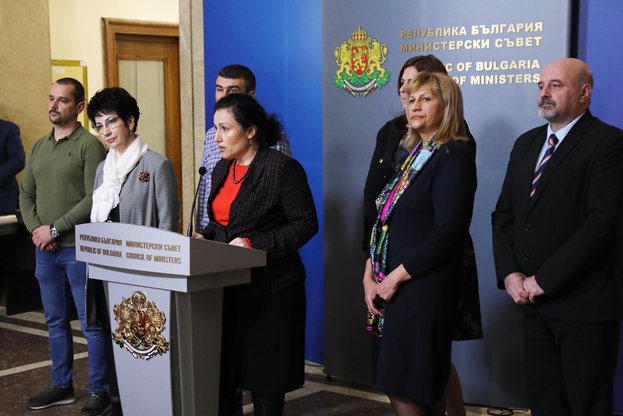 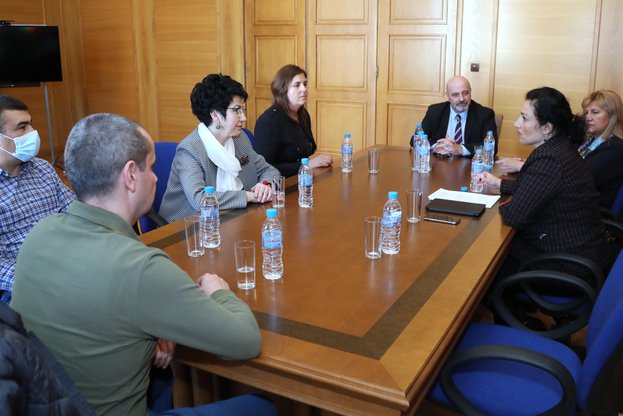 There is enough Bulgarian food and our producers are ready to meet all delivery requests from food traders. Bulgaria’s food production satisfies domestic consumption in terms of volume, even if there is no harvest. The country’s food industry was growing in volume and diversity. This was stated by the Minister of Agriculture, Food and Forestry Desislava Taneva in an official statement in the Council of Ministers, together with representatives of the food industry. She added that there is no reason for panic at all. According to her, panic buying could have a major impact on consumers' financial budgets and expiration of validity date. This would result in the disposal of good quality food.

The Minister of Agriculture pointed out that Bulgaria is a major grain producer and trader in the world. Our county takes the 11th position in the world for wheat production. Currently, there are 1 million and 700 thousand tons. There was enough wheat in stock to last a year, more than two million tons of maize in stock, while cooking oil plants had raw material to last three months, and in the latter case, only half of that would be needed for domestic consumption, Taneva announced. Mariana Kukusheva, chairman of the National Branch Union of Bakers and Confectioners, confirmed that at present there is no bread producer in Bulgaria worried about the raw material. Dimitar Zorov, chairman of the Association of Dairy Processors in Bulgaria and Vladislav Mihaylov, chairman of the National Association of Dairy Processors assured that there is no shortage of dairy products. Dimitar Zorov added that compulsory disinfection is a daily practice in enterprises. The Bulgarian processing industry produces twice as much production as is needed to satisfy the demands of the Bulgarian market," said Antoaneta Bozhinova of the Union of Fruit and Vegetable Processors. Yordan Gospodinov, Executive Director of the Association of Fisheries Producers - BG Fish stressed out that the quantity of Bulgarian fish is sufficient for the market. Damian Vatev from the Association of Meat Processors in Bulgaria and Zhanna Velichkova, Executive Director of the Association of Non-Alcoholic Beverage Producers also agreed that their branches have sufficient production and materials to meet the demand.

We remind you that the European Food Safety Authority (EFSA) gave an assurance that there is no risk of transmission of Covid virus through food.

In connection with the state of emergency in the country, the Minister of Agriculture commented that all measures regarding discipline with compliance with recommendations for increased hygiene and security in the Ministry haveended been taken. Workshops, committees and advisory boards have been suspended. Risk group of officials will be able to work home, Taneva emphasized.