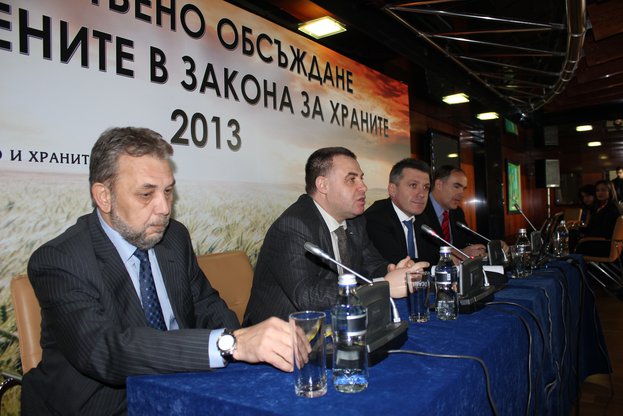 Sanctions for violating the Foods Act will be increased several times, according to the new project, Minister of Agriculture and Food Dr. Miroslav Naydenov said during the public discussion of the proposed changes.


He added that the measure is designed to beef up efficiency of control during implementation of the rules. Experience of the supervisory body at the moment shows that the sanctions imposed on producers and traders at the moment do not correspond to the degree of danger in committing a certain violation, the minister added. He noted that breaching the Ordinance for specific requirements on dairy products might be punished with a sanction of up to BGN 100,000.

Minister Naydenov said that the bill sets down the requirements for transportation of food and for the registration of the transport vehicles. He further noted that the Food Bank is regulated in the bill at the request of the public. It is aimed at developing food banking as a tool for food support and acting as a link between the food industry and organizations offering food support.