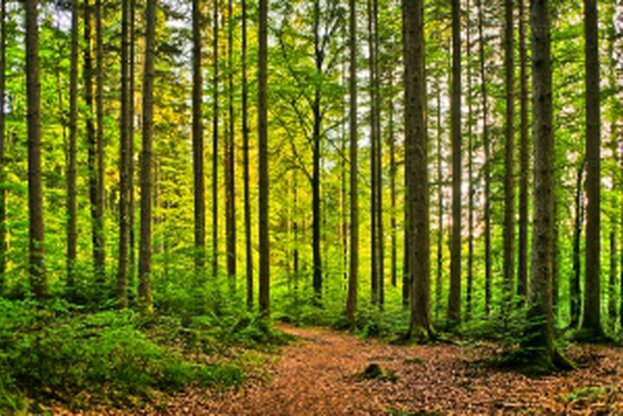 Bulgaria is the third richest in forest biological diversity country in Europe. Of all the natural resources in the country it occupies the biggest share, having complex importance and for this reason it has to be responsibly managed,” said Deputy Minister of Agriculture and Food Associate Professor Georgi Kostov, during the Governing Council Meeting of the Union of European Foresters held in coastal Nesebar.


Deputy Minister Kostov commented the national strategy on the development of the forest sector in the Republic of Bulgaria in the 2013 – 2020 period saying that: “Towards 2020 Bulgaria will have viable, productive and multi-functional forests; a stable, competitive and innovative forest sector; it will have preserved biological diversity, quantity and quality of water resources in the forest territories. The sector will continue to further support the economic development of the country, providing proper conditions for the occupation of workers and employees, expanding to a maximum the efforts focused on mitigating the consequences of climate change and guaranteeing the maintenance of a healthy environment.”

Deputy Minister Kostov said the forest territories in the country were some 4,180,000 hectares, which is 37% of Bulgaria’s territory, and about 67% of them were covered in broad-leaved trees. The wood volume  in  them amounts to some 650 million m3, the annual increase amounts to 14.4 million m3 and the wood from regeneration and selective felling stands at about 8 million m3, according to official statistics. More than half, or 55% of the forest territories are part of the Natura 2000 network.

The sector has an important task in terms of river basin management in forest areas. Our country is also included in the Pan-European Climate Change Program of measures for adaptation of forests to climate change. Deputy Minister Kostov remarked qualified specialists worked in the forest sector, managing 3 national, 11 nature parks and some 700 protected areas with forest territories.