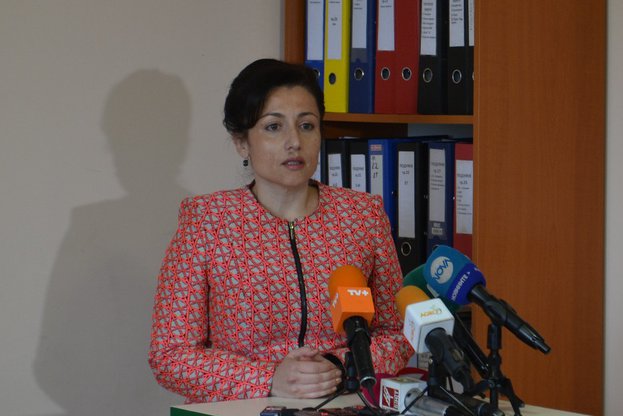 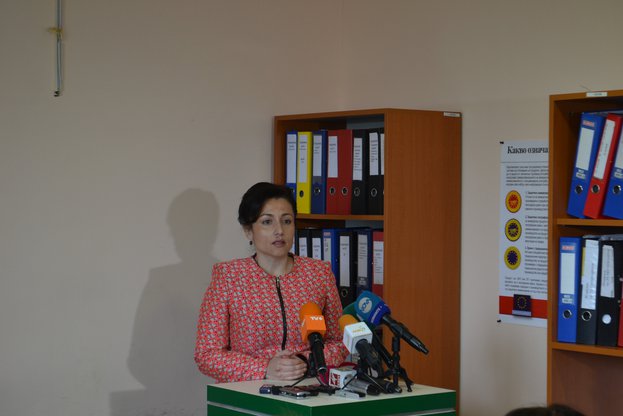 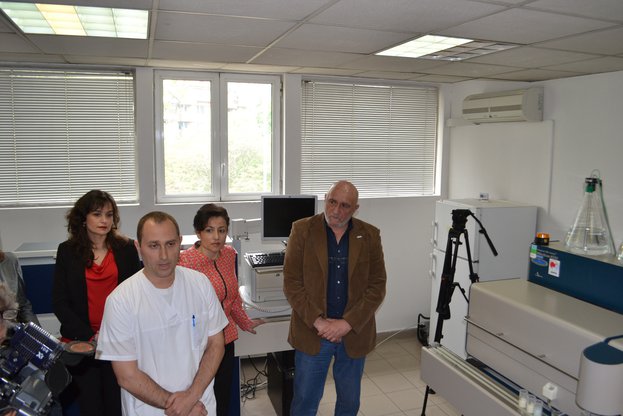 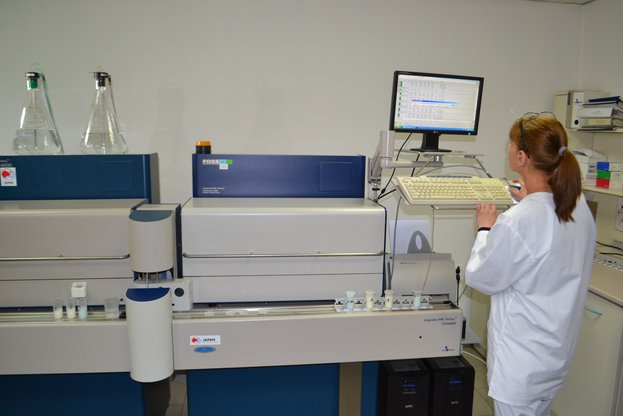 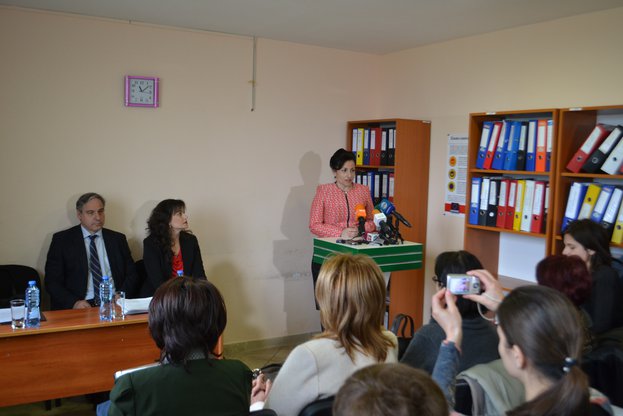 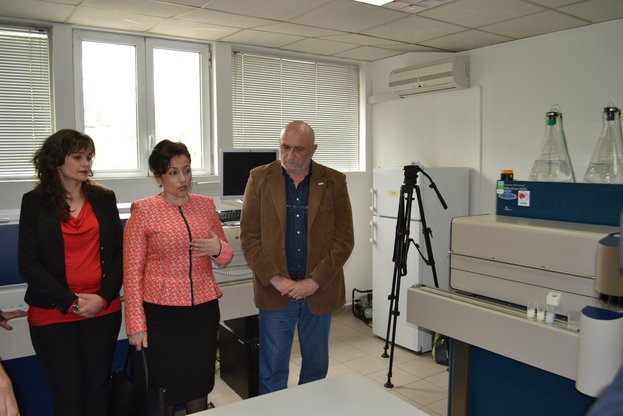 
“The new Foodstuffs Act will lead to a higher level of security and confidence in the consumer about food we consume and which is on the market, “stated Minister of Agriculture and Food Desislava Taneva during the presentation of the main topics of the Foodstuff Act. She highlighted that the law applies structure of European legislation in the area. "For the first time the low sets requirements introduced in areas which have not been regulated so far," added Minister Taneva. According to her or the first time the Act regulates online shopping, nutritional supplements, and meat and meat products sell in commercial shops. “The new Foodstuffs Act sets requirements that vehicles used to transport food must meet for transporting different foods, "said Desislava Taneva.


Minister Taneva stressed that new rules on sanctions and penalties for violations have been developed. "The increase is two to eight times more for various types of penalties. Their role is preventive, because even the best law would not be able achieve its goals if not used according to its philosophy ", explained she.

According to Dr. Iliyan Kostov, the new law for the first time scored requirements in food trade from a distance. "For the first time we introduce the concept of service provider. These are all the web sites at the moment offering food supply over the Internet, "explained Dr. Kostov. He added that all online retailers of foods will be registered by the Food Safety Directorates.

The Executive Director of the Food Safety Agency, Dr. Damyan Iliev said that at present intensive checks on foods traditionally eaten on Easter table are carried out. "The control in shops, processing factories, roads, vehicles transporting animals is also enhanced. We work very well with the police, "said Dr Iliev."

Desislava Taneva explained that the new Foodstuff Act is posted on the website of the Ministry of Agriculture for public discussion. The procedure for its adoption has been started. She congratulated the experts of the ministry and the representatives of the food industry that have been working together for more than a year.

In connection with the upcoming Easter holidays, minister Taneva pointed out that Bulgarian products are the best choice for every Christian celebration.