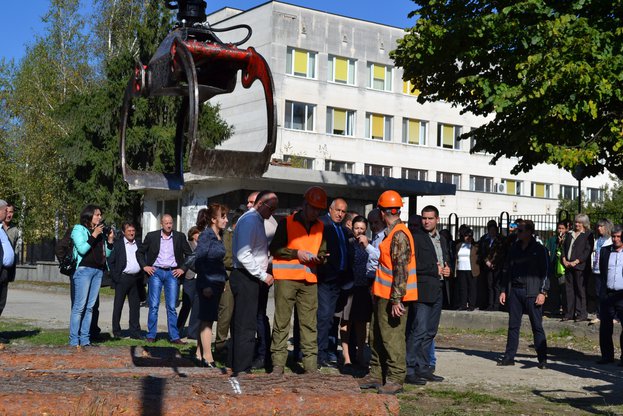 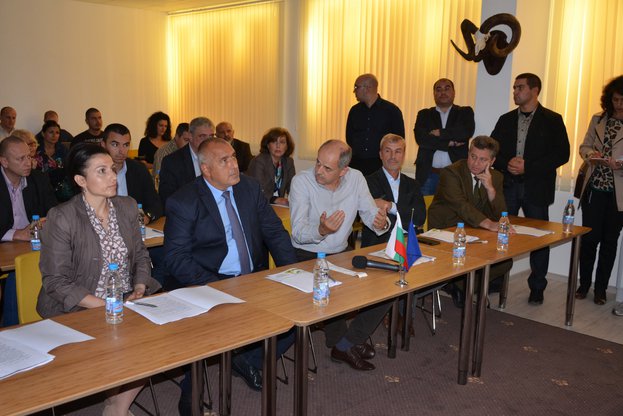 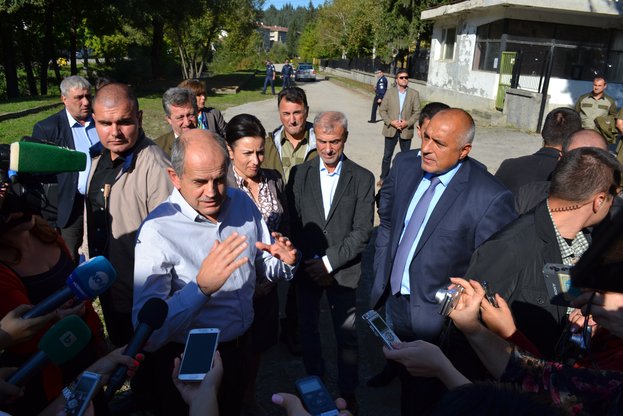 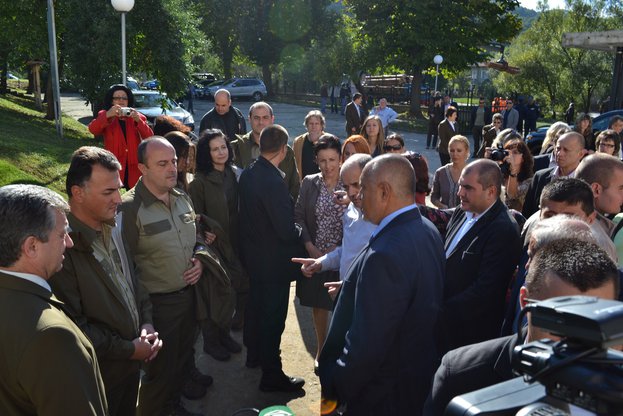 
“The electronic transport ticket is part of the measures that the Ministry has taken to prevent illegal tree felling”. This announced Minister of Agriculture and Food Desislava Taneva who, together with Prime Minister Boyko Borisov attended the presentation of the information system for issuing transport wood tickets on the territory of the North Central State Enterprise in Gabrovo. "The system was developed by the North Central State Enterprise and the Executive Forests Agency and it has started functioning in August 2015. It is expected the system to be implemented in all state forest enterprises in the country by the end of the year, "explained Taneva and added that its development cost BGN 17,000.


Deputy Minister Georgi Kostov said that the system saves the state 6 million as the stolen wood in Bulgaria amounts to 40,000 to 100,000 m3 per year. The average price of wood at present cost some BGN 60 per m3

Minister Taneva was clear that this system guarantees transparency and allows better control of wood logging and transport from forest areas of the country regardless of their ownership.

“Introduction of the information system for issuing transport tickets for wood will stop illegal tree felling and wood smuggling. There have always been talks about illegal felling and wood smuggling. Fortunately colleagues in the Ministry of Agriculture made tremendous efforts, “said Bulgarian Prime Minister Boyko Borisov, speaking in district centre Gabrovo, where the system was demonstrated.

With the new system the data when issuing a transport ticket from temporary storage in the forest is registered in the centralized information system of the Executive Forest Agency. Thus, upon seeing trucks transporting wood, citizens will be able to conduct a check in the system and, if irregularities are established, to submit a signal to the 112 emergency calls system, patrolling police officers

During the event, the new clothing of forest rangers was also presented. According to Deputy Minister of Agriculture and Food Georgi Kostov, there are 5,000 clothes sets for forest rangers countrywide..