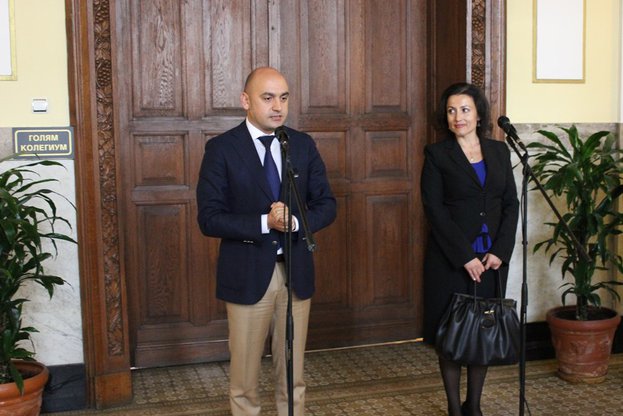 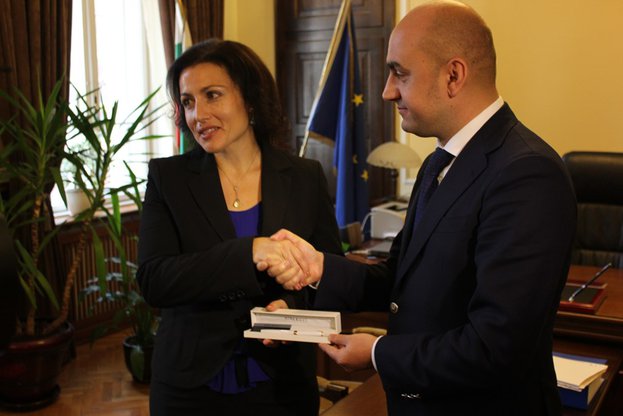 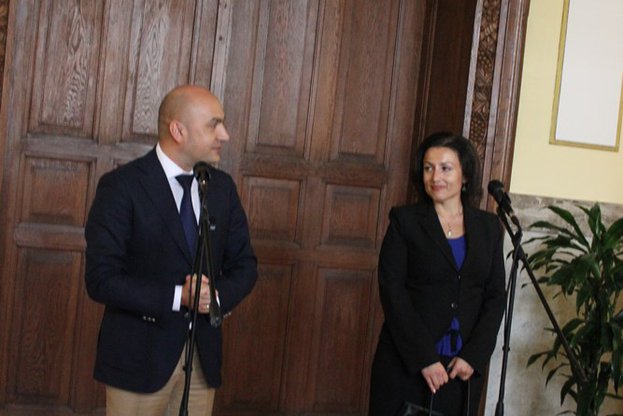 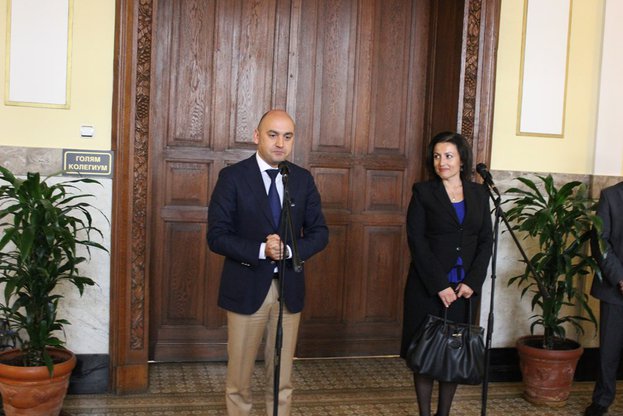 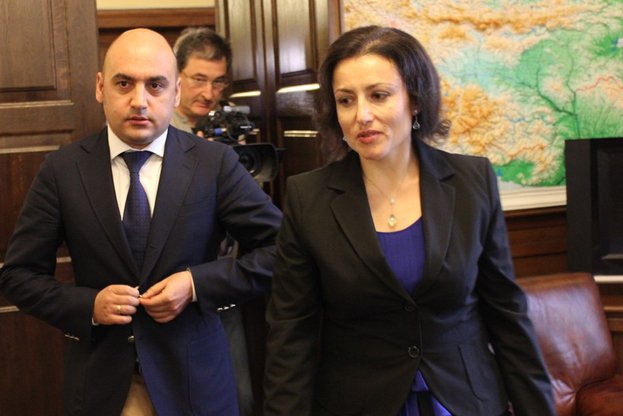 Previous Next
"The first and most urgent thing that I have to do with the budget update is to provide funds for farmers," stated the newly elected Minister of Agriculture and Food Desislava Taneva during the official ceremony she took the office. Minister Taneva pointed out the launch of the Rural Development Program as one of the priorities in her work, adding everyone who is part of the ministry’s team to apply their knowledge, effort and to work to the benefit of the society and the respective field they are in charge with.

“I want farmers to be satisfied with the administration of their activities, “Minister Taneva said