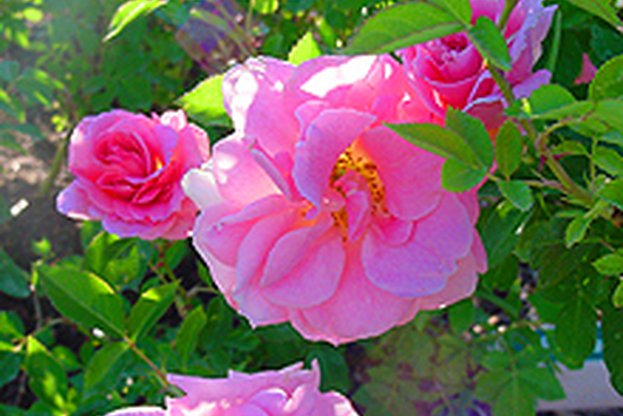 “Bulgaria will submit a proposal to host more forums related to viticulture in our region,” announced Minister of Agriculture, Food and Forestry Prof. Dr. Hristo Bozukov during his visit to the village of Ustina, Rhodope Municipality. He explained that on Monday (July 12, 2021), the Executive Director of the Executive Agency for Vine and Wine - Krasimir Koev would submit the proposal to the General Assembly of the International Organization of Vine and Wine in Paris, France.

The initiative is supported by the Balkan countries and those of the Black Sea region. Upon approval of the application, the best experts from the world will arrive in our country to exchange their experience with all those employed in the wine sector. These are the people who impose global trends in the sector and consumption, the minister said further. In addition, such an initiative will make a positive contribution to the image of Bulgaria as a wine producer. It will also help to strengthen Bulgaria's economic cooperation with other countries in the field of wine sector.

Minister Bozukov added that currently our country has 54 registered wines with protected origin labels at the level of the European Union. "We are all united by the idea of establishing Bulgarian products on the market, improving their competitiveness and providing access to new markets where they can occupy a worthy place," he added.

The Minister of Agriculture announced that in order to support the sector, two receptions under the measure "Restructuring and conversion of vineyards" are planned to open at the end of July. The total budget is nearly BGN 56 million.

Minister Bozukov visited the wine cellar Villa Yustina for the production of natural sparkling wine. He also went to see the South African Boer goat farm. The farm has the largest herd in Europe and the first in Bulgaria where the breed is raised. The farm was established in 2016 under measure 4.1 of the Rural Development Program, and its products are sold on several continents.

Minister Bozukov also visited the stock exchange in the village of Parvenets earlier today. He talked to farmers and held a working meeting with the management of the market.