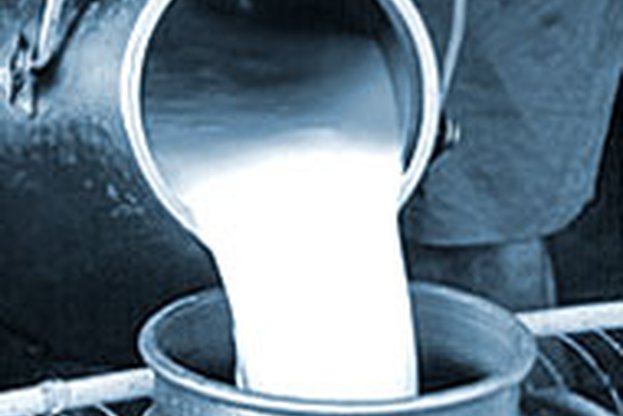 Bulgaria’s State Fund Agriculture will accept between December 6 and 16 applications for the purchase of individual milk quotas.

The so-called “quota exchange”, where individual milk quotas are transferred to another producer without the holding to which they are attached, was launched for the fourth year running in August 2012. In October, approved candidates were notified and given a 1-month window to pay the due amounts. Where no payments were made for the requested quantities, State Fund Agriculture announced on its website a fresh sale of the leftover amounts. A total 244 409 kg is up for grabs for delivery and an additional 95 313 kg for direct sale.