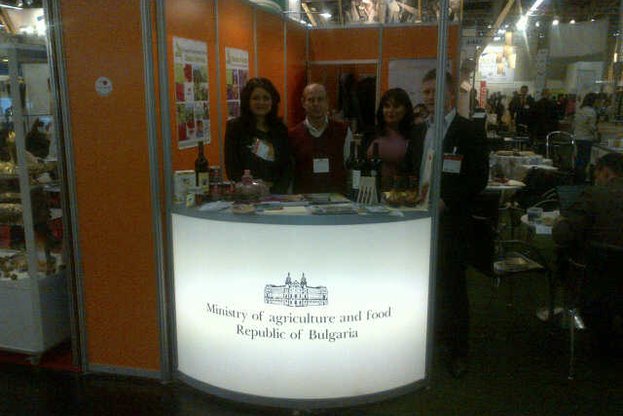 Bulgaria is one of the EU countries with the highest percentage of preserved Natura 2000 areas, but this rich heritage should be nurtured and be used to the benefit of both people and nature, Deputy Minister of Agriculture and Food Svetlana Boyanova told a roundtable in Nürnberg, Germany.

Boyanova noted that the number of Bulgarian producers switching from conventional to organic agriculture is constantly on the rise. A vast majority of the Bulgarian organic producers apply under Measure 214 Agri-Environmental Payments. In an extra stimulus to propel bio production forward, they get compensatory payments.

Bulgaria boasts excellent conditions for organic agriculture such as environmentally preserved areas, with rich biodiversity, including Natura 2000 territories, Boyanova said. She added that organic production has been gaining momentum over the past 15 years on the back of swelling global demand. She further highlighted the proliferation of stores offering organic products. Bulgarian organic production such as jams, cheese, fresh fruits and vegetables, nuts, herbs and honey has made a name for itself on the European and the global market.

Boyanova visited the Bulgarian stand at the BioFach exhibition, which is the first national stand to be organized by the Ministry of Agriculture and Food. “Our ambition is to have these organic foods on the table in every Bulgarian home and add organic fruits and vegetables to the diet of every Bulgarian child,’ Boyanova said.