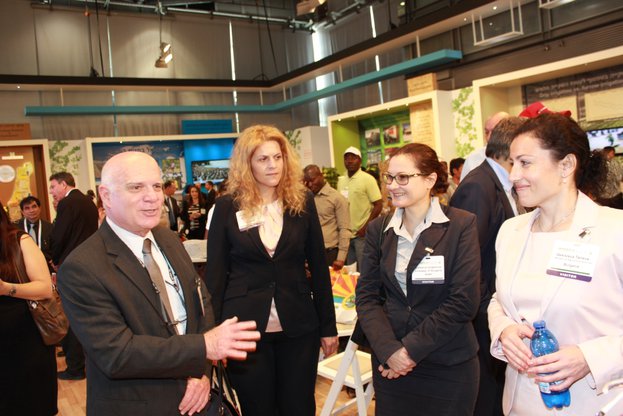 Minister of Agriculture and Food Desislava Taneva discussed with her Israeli counterpart Mr Shamir the opening of the market for Bulgarian meat and livestock during a meeting, held today. According to Minister Taneva the aim for this is to occur in a short period.


“Our country has traditionally good relations with Israel and our desire is for them to strengthen and develop in the direction of exports of Bulgarian firms and production. The taste of food products from our country is known in Israel and Minister Shamir stated “Bulgarian white brined cheese” was offered on the market.“

During the meeting the possibility for Bulgarian young farmers to be trained in Israel was also discussed Minister Taneva pointed out that the exchange of good practices is very important, especially in the field of irrigation systems. "


“This is one of the places at which we can acquire knowledge at the highest possible level,“ Desislava Taneva remarked.
Share in: