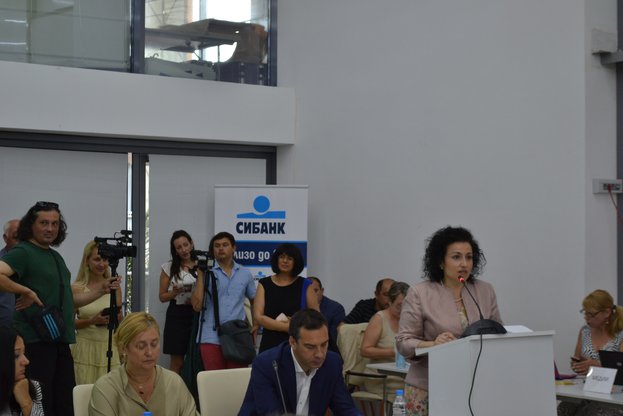 Budget for eight new fisheries groups is provided under the Program for Maritime Affairs and Fisheries 2014-2020. This announced Minister of Agriculture and Food Desislava Taneva during a business forum in the city of Bourgas. She added that this measure is expected to be opened in the last quarter of the year.


Bourgas region has marked a success in Fisheries sector under the completed already program where 40% of the budget went to support various activities in the region. "Good results indicate the willingness of the branch to participate in projects in the new programming period," highlighted Taneva. She reported that on 30 June the second meeting of the Monitoring Committee for the Operational Program was held. “Two measures, one of which is related to investments in aquaculture are expected to be opened in July," pointed out Taneva. Minister of Agriculture and Food recalled that in the new programming period a total of BGN 222 mln is provided for the Program for Maritime Affairs and Fisheries as BGN 172 mln came from European funds and the remaining BGN 50 mln from the national budget.

Desislava Taneva reported that the Ministry of Agriculture and Food has made a proposal to all Black Sea countries to establish an Advisory Board to manage stocks in the Black Sea. "We have made an offer the seat of this Board to be located in Bourgas," said Minister of Agriculture and Food. She explained that the aim is to protect the interests of Bulgaria and Romania as members, for which exist higher requirements, unlike others which use the resource without such restrictions. "The creation of this Advisory Board will help for sharing responsibility for the preservation of fisheries wealth and the regulation of fishing" minister Taneva was clear.