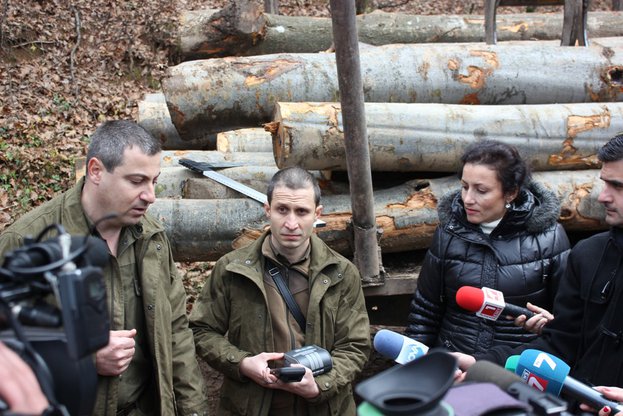 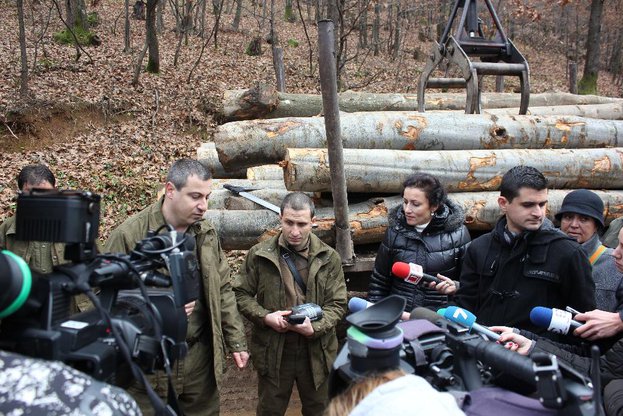 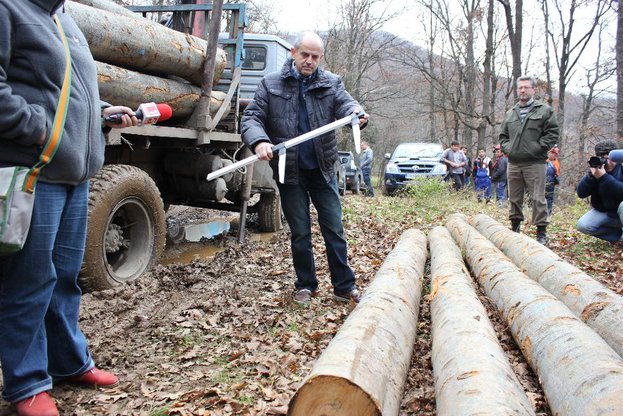 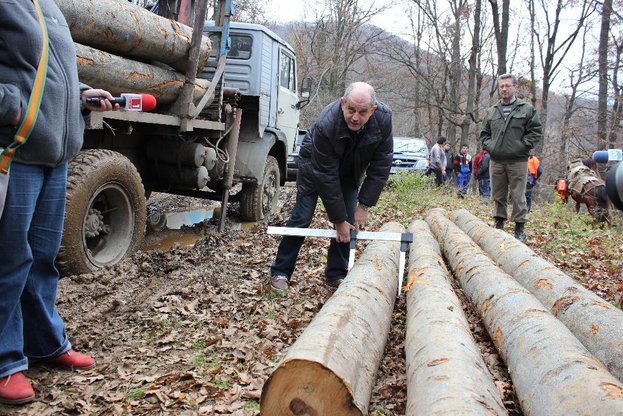 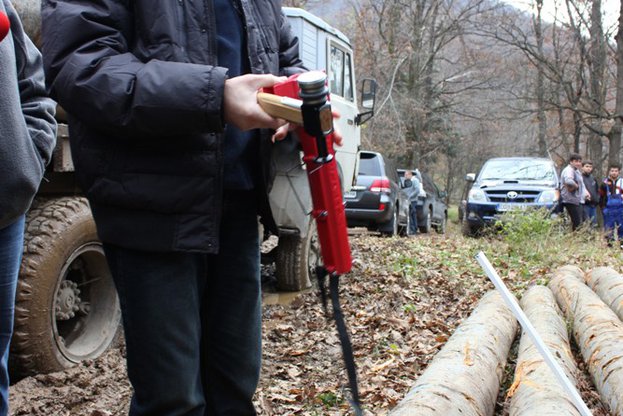 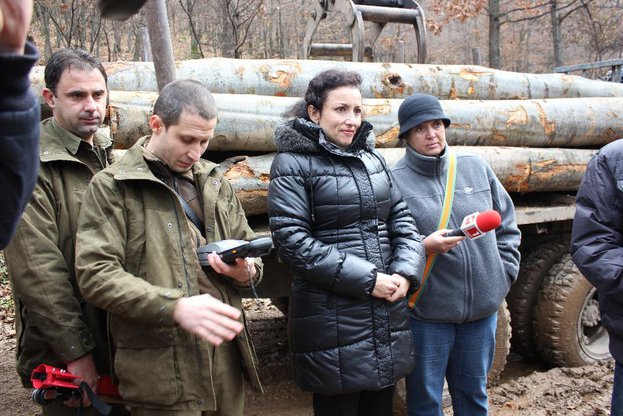 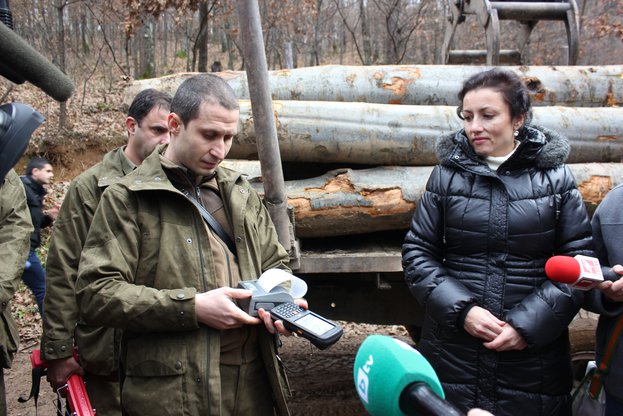 
“The first package includes organisational measures on field. In the first place, we will establish 173 mobile teams for control on the activities in the forests,” Ms Taneva explained.“In the second place, we introduce a strict schedule for the marking of the wood with identification codes on plastic plates. This measure has been already launched in few forestry areas and it led to 20% increase of the revenues or in other words to 20% decrease of the illegal felling,” the minister said further. “Next thing we will do is to introduce the electronic ticket as part of the measures aimed to restrict and tackle the illegal felling in the woods,” Minister Desislava Taneva said.

“All outlined measures should start working by June next year and to united into a single information system, which monitors the wood production and trade from the forest to the processing,” the minister commented further, adding that there would be also following legislative amendments to the forestry act.

“We will also introduce additional requirements in relation to the administrative penalties. They will be initiated by the end of this year, "added Minister Taneva.

Concerning the issue of ticket, Deputy Minister Georgi Kostov explained that often this document is used repeatedly. "Now we envisage all the tickets to be issued electronically. When this ticket already exists on the server of the National Executive Forestry Agency it can be accessed and checked, "said Deputy Minister Kostov.