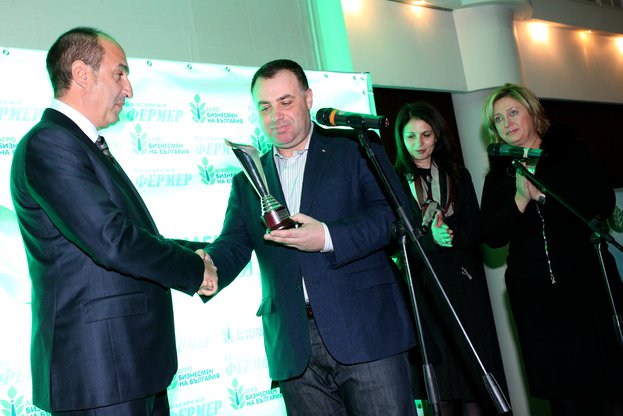 
At a special ceremony held at the Hilton hotel on Thursday, Naydenov encouraged the industry to continue its upward swing and further the technological upgrade. He said he is now fighting a tough battle in Brussels against the proposals to slash financing for direct payments and rural regions development in the 2014-2020 Multiannual Financial Framework

Naydenov called for understanding from Bulgarian entrepreneurs and farmers in these challenging economic times and support in his fight for the payments in the next programme period.