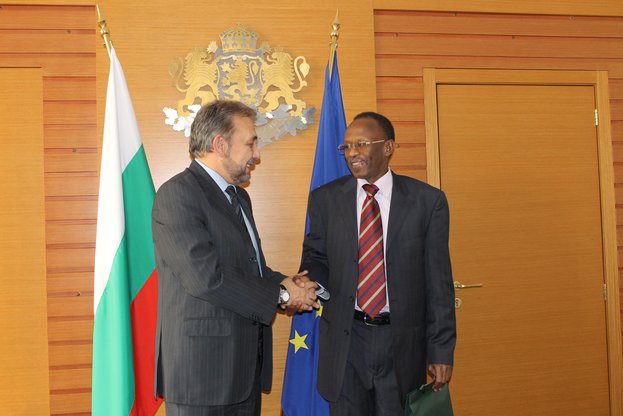 
Dimitrov said Bulgaria is strongly interested in cooperation in hydromelioration, stockbreeding, fisheries, and aquaculture. He proposed signing a joint declaration during Sudan’s agriculture minister in Sofia.

Ambassador Eltaib Abulgazim said that there are three major irrigation dams constructed with the support of Bulgarian companies, a partnership the African country is looking to extend.