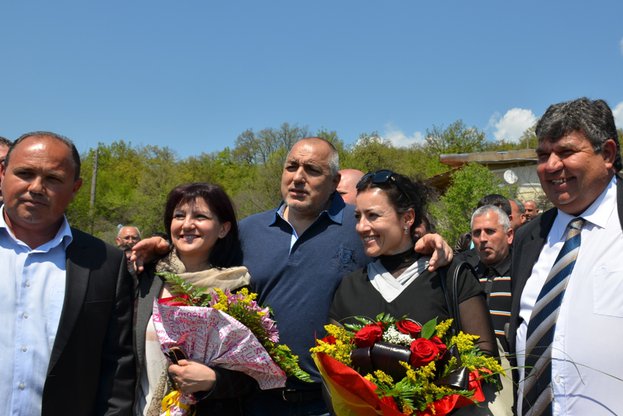 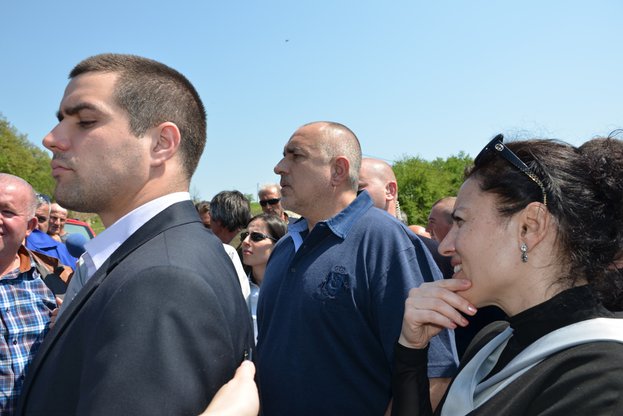 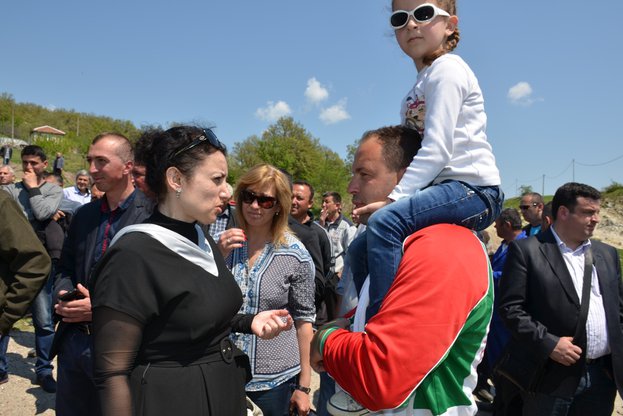 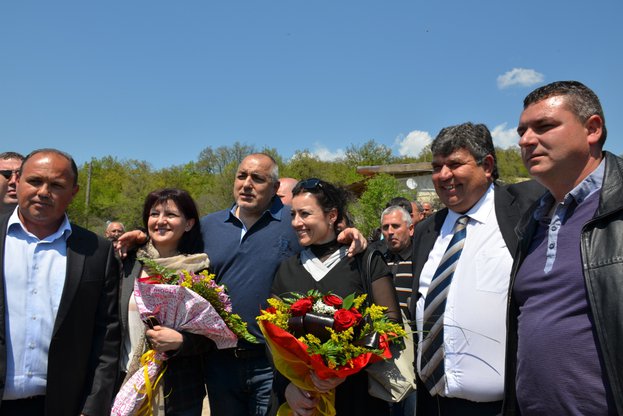 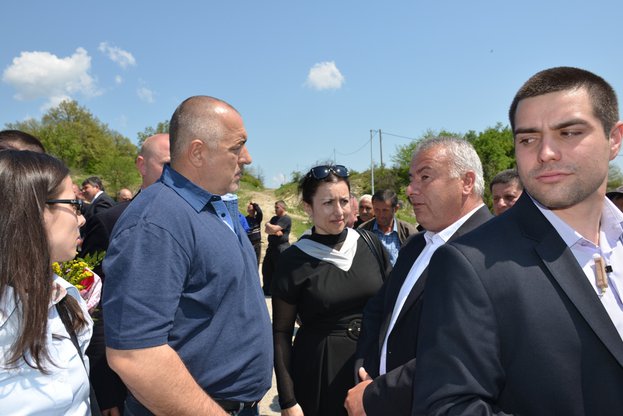 During the meeting, the Minister recalled that in late February, the National Assembly adopted amendments to the Ownership and Farmland Act under which municipal and state land fund of lands, pastures and meadows are distributed among breeders. "A week ago we had a meeting with the National Association of Municipalities in the Ministry, where we urged them to timely conduct procedures for renting pastures and for individual use., "recalled the Minister of Agriculture and Food.