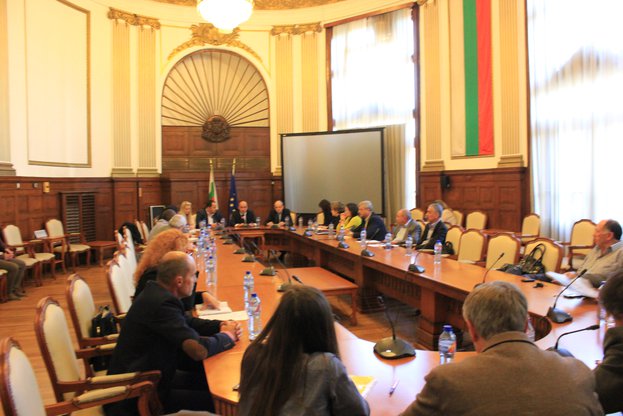 "I will insist on maximum fast update of the budget, so that national payments for farmers to be paid by the end of November,” said Minister of Agriculture and Food Vassil Groudev at  a meeting with representatives of breeding associations which discussed current issues in the sector.” It is understandable that there is tension in the sector, and I assure you that we will not set aside the commitments we have taken and amendments we passed in the draft bill to update the budget approved by the Council of Ministers", the minister stressed.

He recalled that Bulgaria has sent the European Commission a vaccination plan against bluetongue disease. Vaccination will begin next year in the late February in South Bulgaria and it is scheduled to be completed in the beginning of April.  The payment of national subsidies to the farmers will be done on the principle of first-come, first-served.