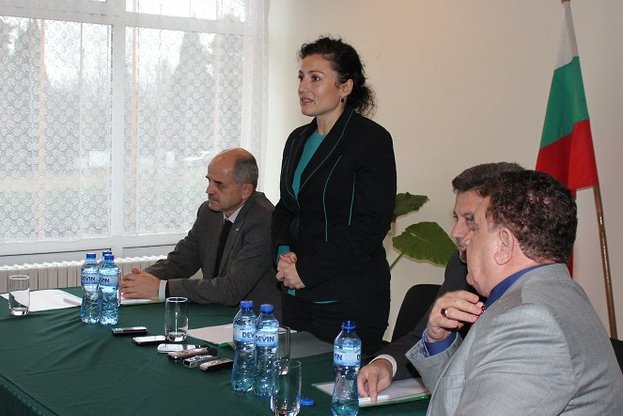 A total of 173 mobile teams of State Forestry Enterprises, which guard forests have already been formed. They will check for illegal felling throughout the country. This became clear in the town of Karnobat during the brief instruction of the new 29 mobile teams to Southeastern State Enterprise. The event was attended by Minister of Agriculture and Food Desislava Taneva and her deputy Assoc. Prof. Georgi Kostov. "Mobile teams are part of the main measures for protection of Bulgarian forest.” Minister Taneva also said an agreement was to be inked with the Ministry of Interior, which envisaged for gendarmerie forces to take part in checks, if necessary.


According Desislava Taneva in recent years, forest protection has been one of sore subjects for society, because there were many places where violations were visible. "I believe, however, that everybody will perform their duty and preserve the wealth of the Bulgarian forest," she highlighted.

Deputy Minister Kostov added that we have a long way to go in protecting the forest areas of systematic and criminal activities and it is just the beginning.