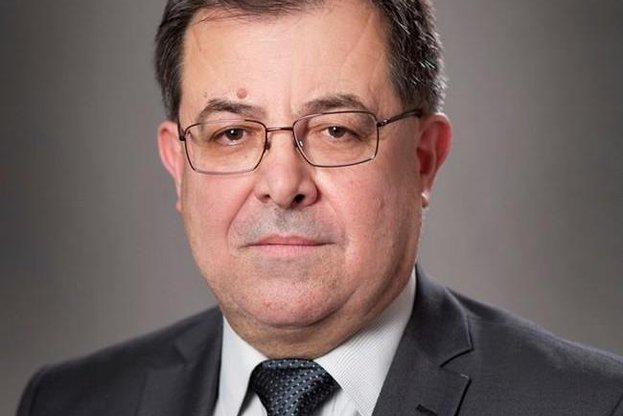 In a joint letter, the agriculture ministers of Bulgaria, Croatia, Romania and the Visegrad Four (Czech Republic, Hungary, Slovak Republic and Poland) called on the European Parliament to convene a plenary session as soon as possible to adopt the three basic pieces of legislation, related to the new Common Agricultural Policy. Their letter is addressed to Norbert Lins, Chairman of the European Parliament's Committee on Agriculture and Rural Development.

In the document, ministers appreciate the European Parliament's contribution to reaching a preliminary political agreement on the CAP reform, as early as June this year. They express their conviction that an important step towards a more competitive and sustainable European agricultural sector has been taken.

In the course of the preparation of the National Strategic Plans, it is necessary to adopt secondary legislation - implementing and delegated acts, in addition to the basic regulations and their publication in the Official Journal of the EU.

"We do believe that the European Parliament, the European Commission and the Council of the EU have a common political responsibility to European farmers," the ministers concluded