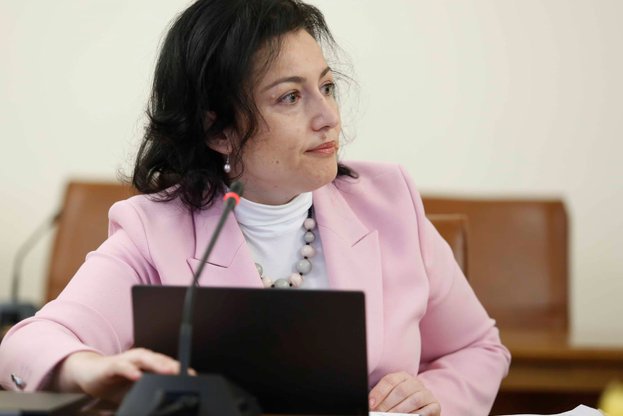 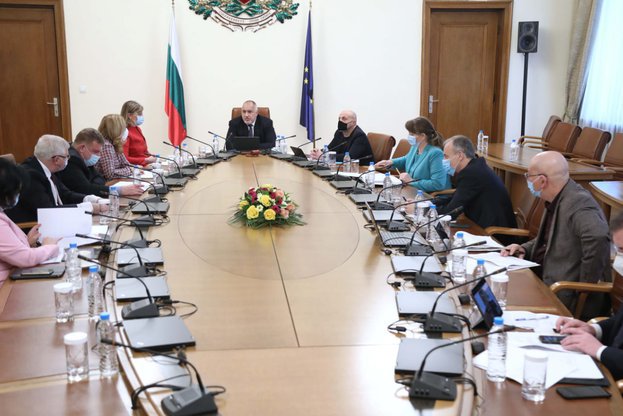 Broadband internet in its maximum coverage is to be constructed in rural areas, after EUR 42 million have been allocated for the purpose at today's government meeting. The amount provided is a part of a total of EUR 70 million, transferred between various measures under the Rural Development Program (2014-2020). The Council of Ministers approved the tenth amendment to the Program, which ensures balanced and effective allocation of financial resources, in accordance with the strategic goals and priorities set at national and European level.

The amendment of the Program extends the scope of support under Measure 12 "Payments under Natura 2000" and the Water Framework Directive in connection with the inclusion of new protected areas under the Wild Birds Directive and the Directive on the Conservation of Natural Habitats and the wild flora and fauna. "The amendment is important because from March 1 we will be able to provide compensatory payments under Measure 12 to farmers who fall within the scope of the newly issued orders," said Minister of Agriculture, Food and Forestry Desislava Taneva.

Minister Taneva also pointed out that additional funding will be provided for all candidates who applied for during the last application cycle under Measure 7.6 for local religious units, including churches and monasteries