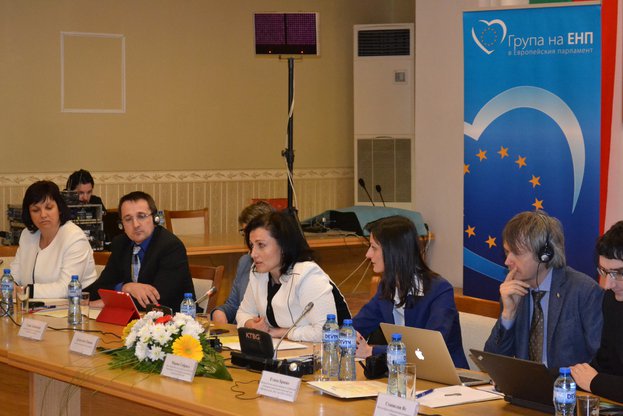 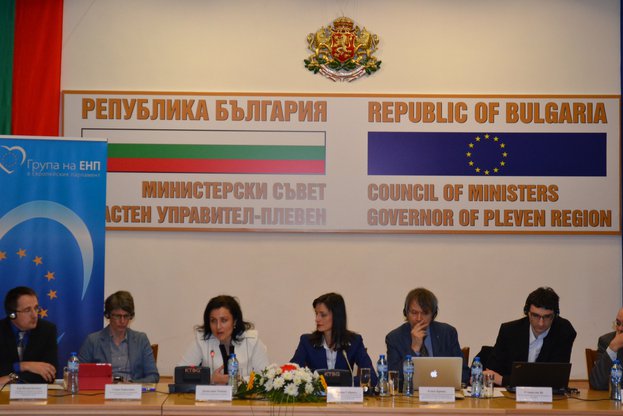 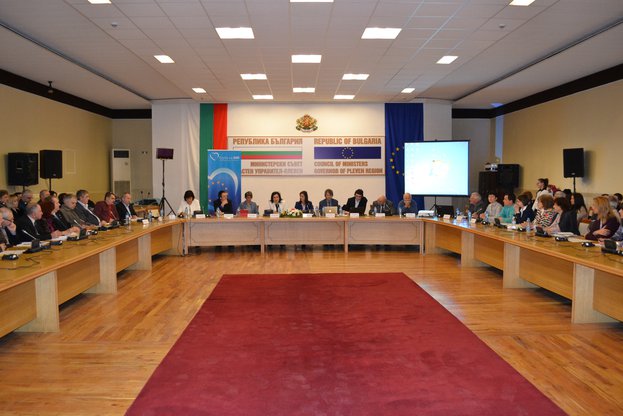 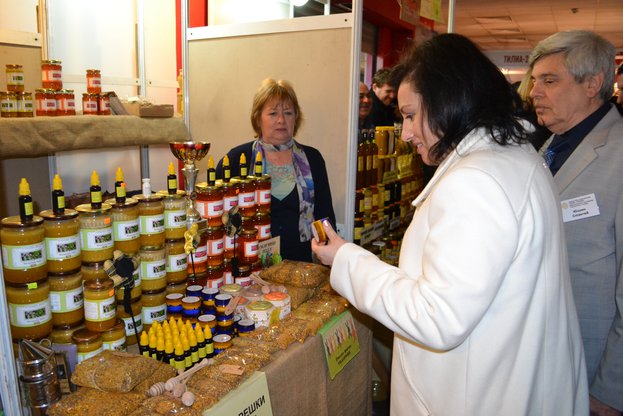 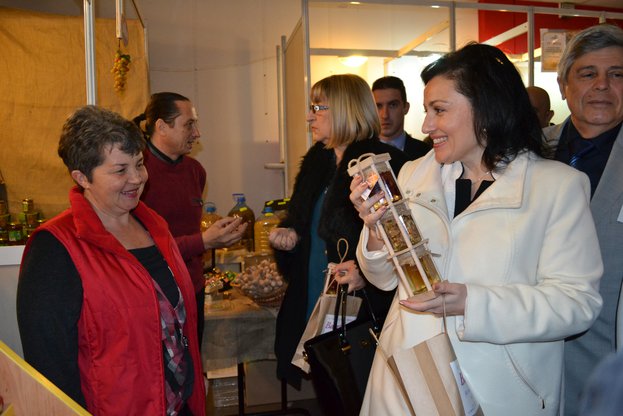 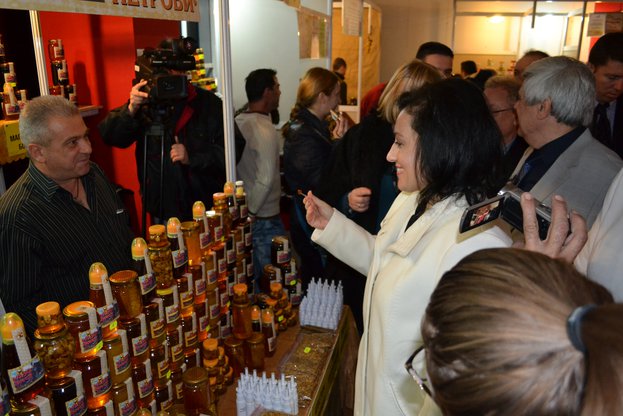 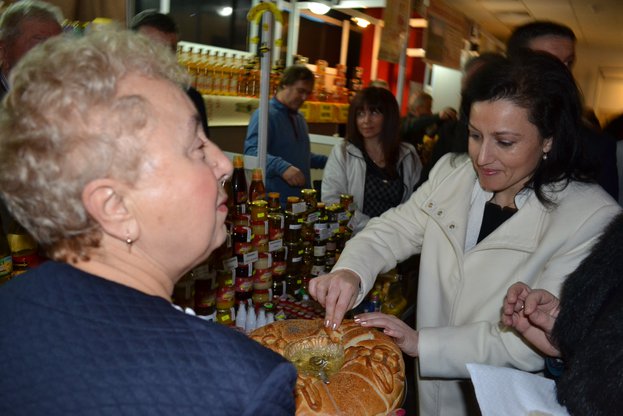 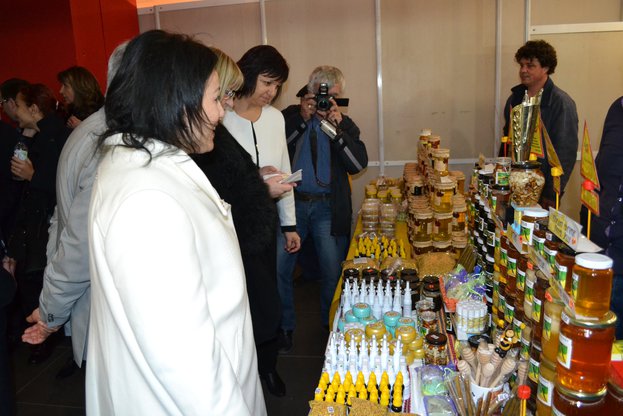 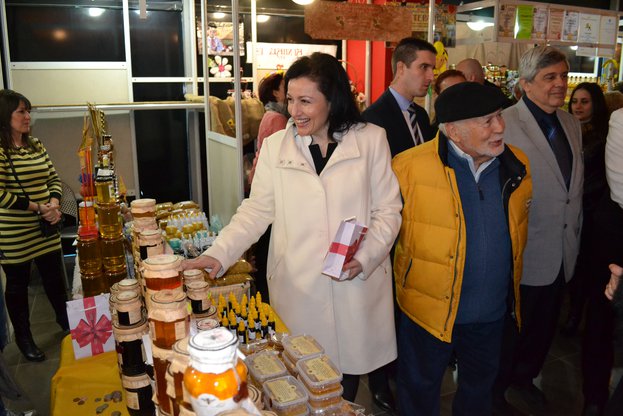 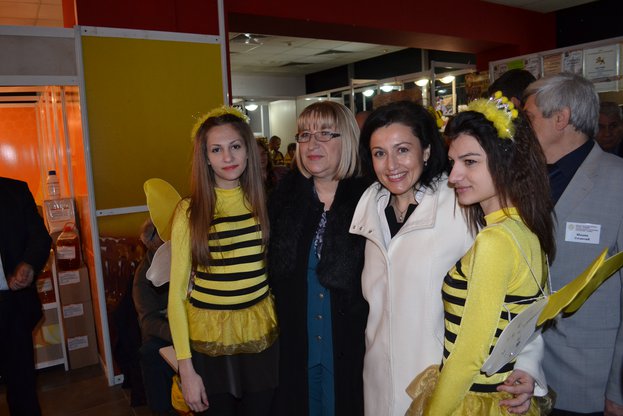 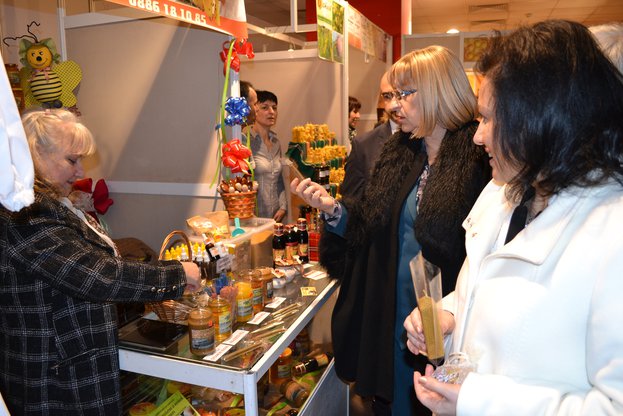 
“Bulgarian honey is of a superior quality and the most demanding at the markets in Europe”, stated Minister of Agriculture and Food Desislava Taneva at the opening of the 14th Apiculture – Pleven 2016 International Exhibition. In her words, the branch is export-oriented, as the vast majority of the production goes to foreign markets. She gives as an example Germany where the quality requirements for the products are very high.


Minister Taneva announced that apiculture sector reported better results compared to the previous 2014 year. "For the past 2015 year apiaries in Bulgaria have increased by over 11%. We have an increase in the number of bee colonies with about 27%. In 2015, honey production reached nearly 11,400 tons, "remarked the Minister of Agriculture.

Desislava Taneva recalled that notification was made to amend the RDP 2014 - 2020, which aims to support indirectly bee swarms. She explained that within the scope of the current direct payments campaign for this year a direction for providing diverse grazing and natural pollination for bees will be included.

Minister of Agriculture and Food pointed out that last year just over 350 bee farms have applied under various measures of the RDP and for the most part they will be supported. ". What we took as a commitment a year ago, now we are able to report it as ongoing and will be finalized, "added Taneva.

She congratulated the participants in the 14th exhibition and wished them better prices and markets.