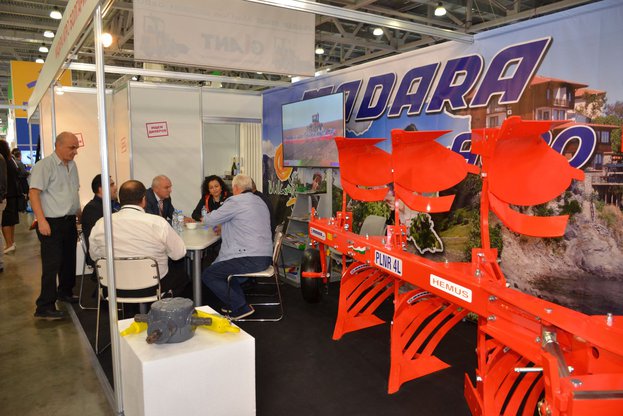 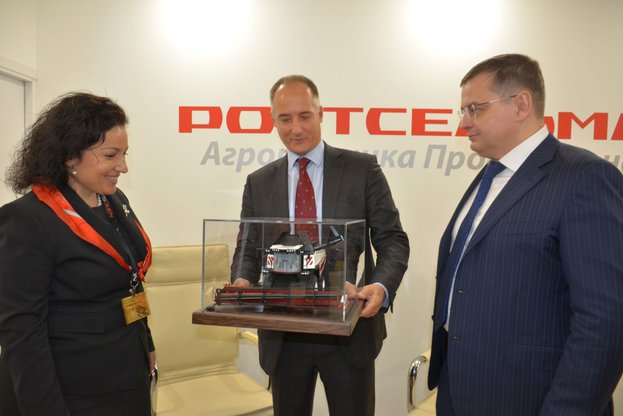 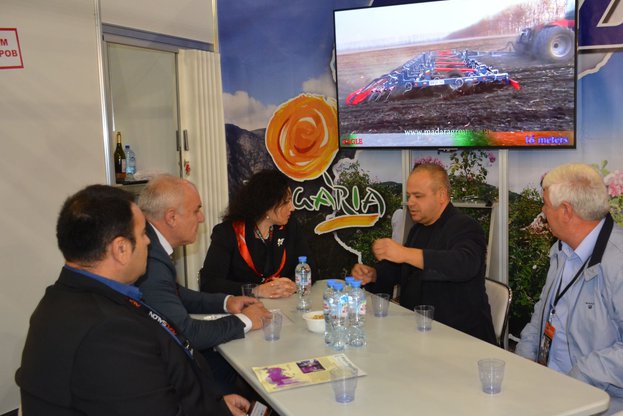 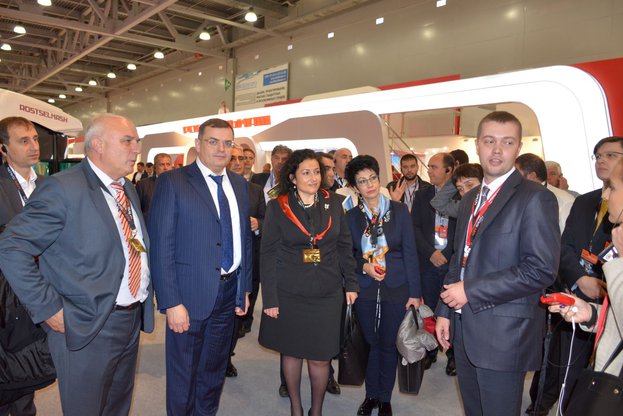 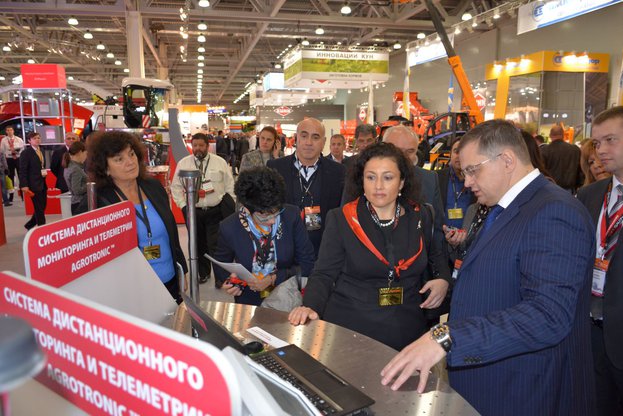 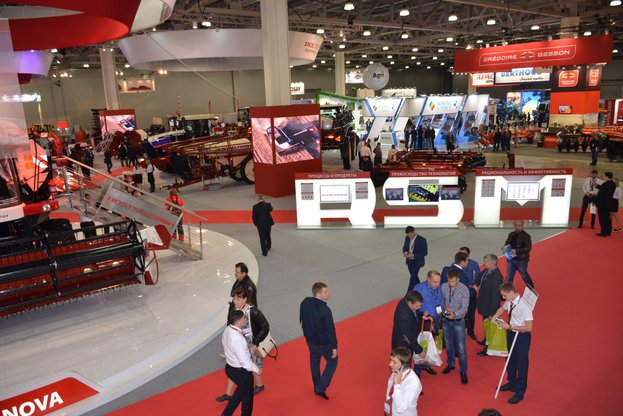 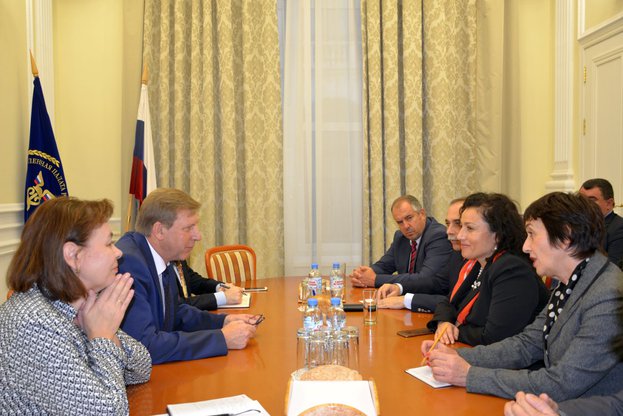 
Minister Taneva visited the stand of “Madara" JSC- the Bulgarian manufacturer of agricultural machinery and farm equipment at the exhibition. So far the company developed and produced over 70 different types of technology, certified for safety and compliance with European standards by the Agricultural and Forestry Machinery and Spare Part Test Centre in Rousse, Bulgaria.

Later, Minister Taneva met with Mr. Vladimir Padalko, Vice President of the Chamber of Commerce of the Russian Federation. They discussed opportunities for cooperation between the two countries. Minister Taneva offered a joint business forum with Bulgarian Chamber of Commerce to be organized, where business representatives from both countries to exchange direct contacts. The meeting was also attended by the Bulgarian Ambassador to Russia Boyko Kotzev and MPs prof. Ivan Stankov, Rumen Zhelev, Petar Petrov and Maria Belova.