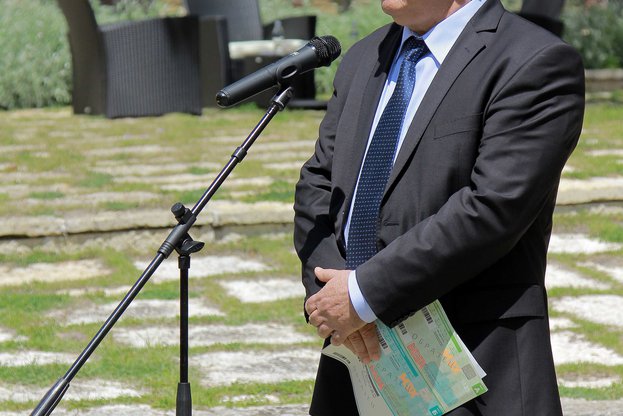 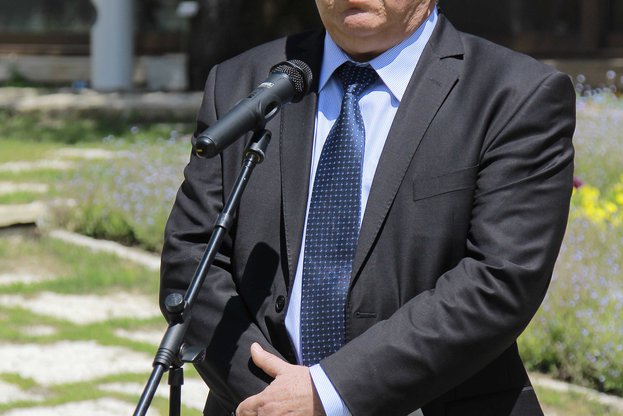 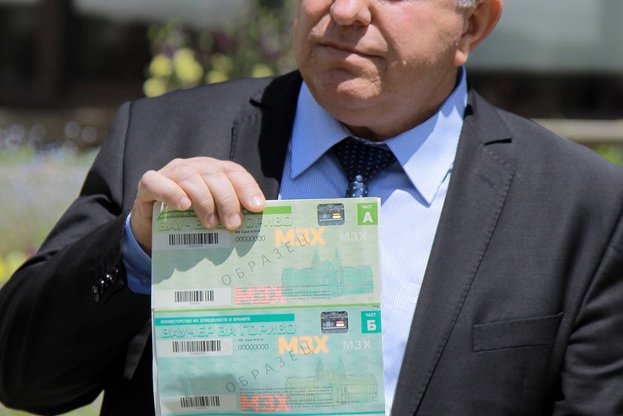 Distribution of fuel vouchers for decreased excise duty on diesel to agricultural producers has started,” announced Minister of Agriculture, Prof. Dimitar Grekov at a press conference after a sitting of the Council of Ministers in Varna. The Minister informed that vouchers would be granted at the municipal agriculture services by June 2014 of this year.

Some 57,000 vouchers will be granted in the frames of the campaign to over 18,000 agricultural producers.

The aid is estimated at BGN 84 million and the discount will be BGN 0.31 per litre. In this way agricultural producers will have excise decreased by 50%. Most vouchers will be distributed in the towns of  Dobrich , Pleven, Yambol, Plovdiv and Stara Zagora.