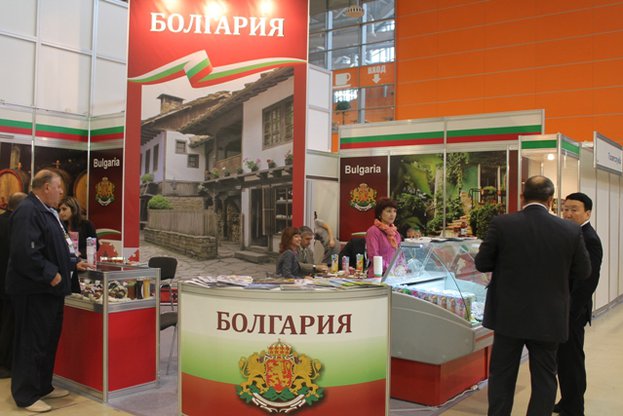 Bulgaria and Russia have potential to revitalize their cooperation in viticulture, wine production, seed production and setting up of joint ventures. This became clear during the meeting between Kancho Kanchev, head of minister Dimitar Grekov’s cabinet, and Alexander Lukyanov, deputy governor for agriculture in the Altai territory, which was held during the exhibition “Golden Autumn 2013” in Moscow. “Bulgaria has great opportunities to restore its positions as exporter of quality foods and wines for the Russian market”, emphasized Kancho Kanchev.

The fifteenth edition of the prestigious international forum was opened by Russian Prime Minister Dmitry Medvedev and by Russian agricultural minister Nikolay Fyodorov. Over 2 500 companies from 25 countries took part in the exhibition.