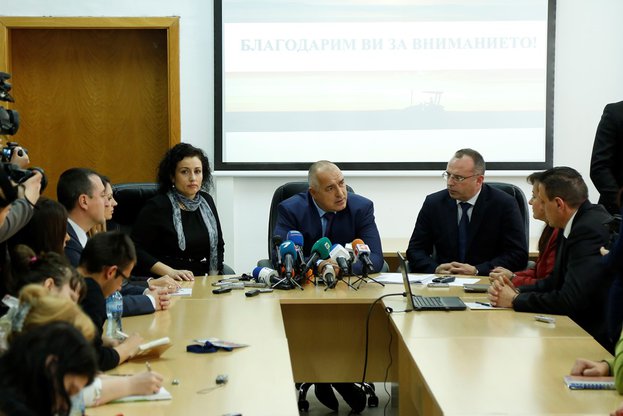 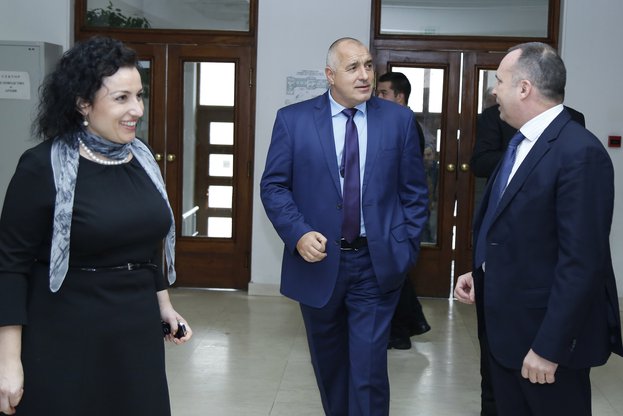 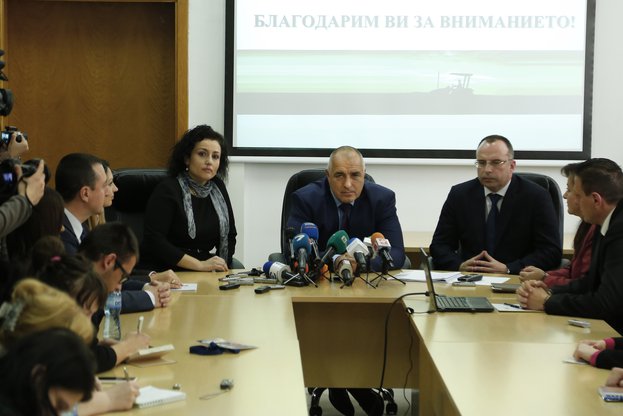 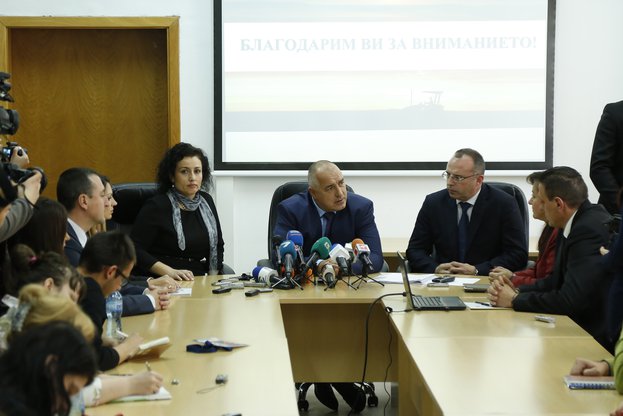 
“Agriculture sector can expect support of EUR 1.8 billion in 2016,” said Desislava Taneva, speaking at a press conference on the results from the absorption of European agriculture funds in the 2007-2013 .She assured that the available funds will be distributed in the best possible way to be effective. ”Demands always concern more money. Each country faces limitations, but there is no panacea for all problems”, pointed out Taneva and added that geopolitical disputes affected agricultural sector.


Minister Taneva recalled that the Bulgarian government allocated BGN 26 million in extraordinary support in 2015 for dairy farming and received EUR 6 million from the EU. In her view, the good administering of funding will lead to development in the sector.

Prime Minister Boyko Borisov congratulated the SFA management on the strict financial corrections. He highlighted that the government managed to protect the SFA from enormous political appetites and schemes.