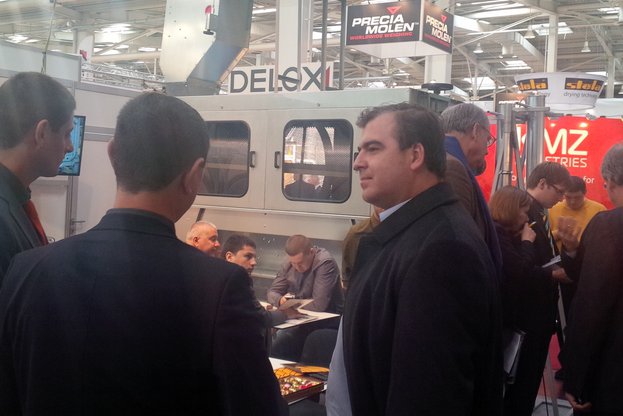 Ecology and environmental protection will be priority areas for all EU member-states in the new programming period. This statement was made by agriculture and food deputy-minister Yavor Gechev at a meeting with Mr. Christian Meyer, minister for food, agriculture and consumer protection in Lower Saxony. The meeting was held during the exhibition Agritechnica in Hanover, Germany,


“I am glad that a state such as Germany, which is one of the most advanced states in the industrial and agricultural sectors, shares the same priorities, which Bulgaria sets before itself in the new programming period”, stated deputy-minister Gechev. Mr. Meyer expressed his firm view that like Bulgaria, the Federal Republic of Germany was going to direct its efforts towards environmental protection and support of small farms. In Germany, the bigger producers utilized most of the European funds for the period 2007-2013, which placed the small farms outside the focus of the Rural Development Programme. Deputy-minister Gechev admitted that such tendency was observed also in Bulgaria, but that the goal of the government was to change it.

Deputy-minister Gechev saw the fair Agritechnica, paying special attention to the Bulgarian exhibitors. This year, Agritechnica had over 450 thousand visitors and 2 700 exhibitors from 50 states.