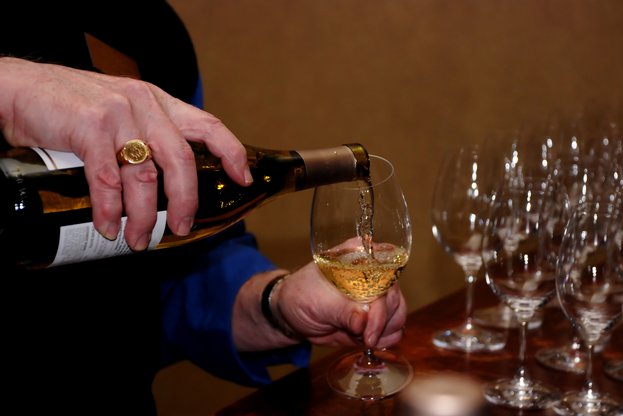 The meeting was also attended by Executive Agency for Vine and Wine chief Krasimir Koev and Petya Steliyanova, First Secretary of Agriculture and Food at the Bulgarian Embassy in Germany.

Lindner proposed that tasting of Bulgarian wines be held in the first half of this year in front of retail chain stores such as METRO, REWE and Kaiser's Tengelmann, to name but a few. The event will be organized by the Committee on Eastern European Economic Relations. Dimitrov, on his part, presented an idea to bring together leading Bulgarian wine firms and German stakeholder companies at the Vinaria wine expo due to take place in April in the second largest city of Plovdiv.

Participants at the meeting also discussed the results of the latest session of the Agriculture and Food Industry Working Group, which was held in November 2012 in Hanover during EuroTier, the world's largest exhibition for professional animal husbandry.