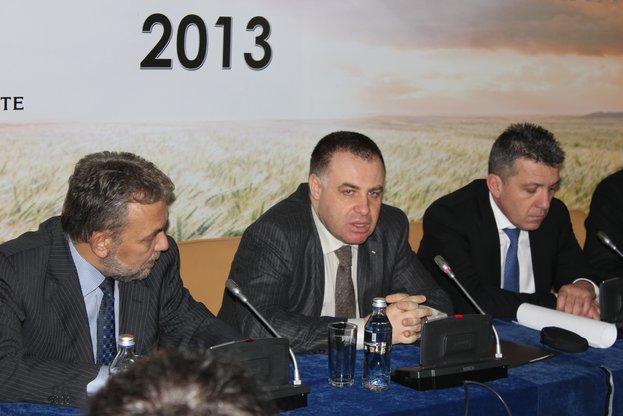 Food establishments will have to dispose of waste in special containers that will have to be closed and then transported for incineration, Minister of Agriculture and Food Dr. Miroslav Naydenov said at a public discussion on the proposed amendments to the Foods Act with industry organizations.


This is a requirement of the European Union supported by the European Commission and the Directorate General Health and Consumers in particular.

‘The homeless and stray dogs should not have access to restaurants’ waste,’ the minister explained. At the moment, [restaurants] dispose of food in the common way in waste containers, which creates high risk of spread of contagion. The new containers can be located in establishments’ warehouses,’ Naydenov said. He noted that restaurants oppose this rule but Bulgaria has to comply with European directives.