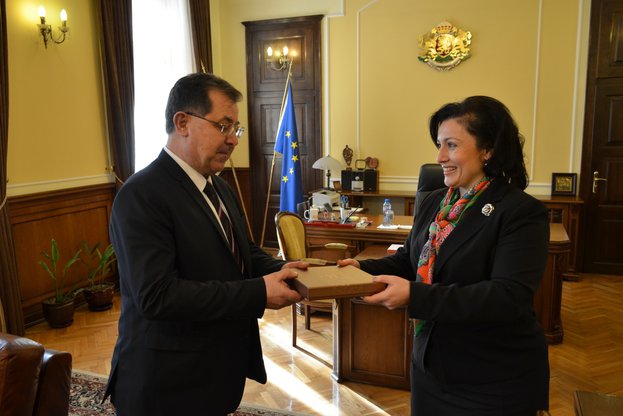 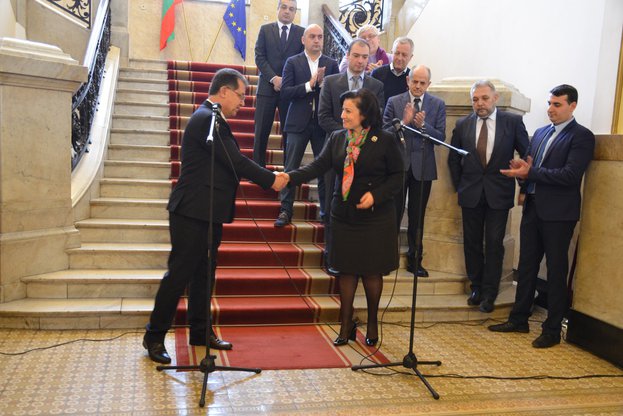 
“I will work for Bulgaria and Bulgarian agriculture during the following months”, stated interim Minister of Agriculture and Food Prof. Dr. Hristo Bozukov during the official ceremony of inauguration. He pointed out that farmers will be a corrective to his work. "As a chairman of the Agricultural Academy and Director of the Tobacco and Tobacco Products Institute, I have always been away from political biases. For me, my party has always been tobacco production, and from now on it will also be agriculture sector, "said Prof. Bozukov. He thanked Minister Desislava Taneva and her team for the work done so far in the agriculture sector and added that if any errors are detected, they will be repaired.


During the handover ceremony, the former minister Desislava Taneva congratulated interim Minister Bozukov and welcomed him in the community of developing Bulgarian agriculture. She said that a certain way of public discussion has been already tracked and wished the newly appointed Minister to continue in the same direction.