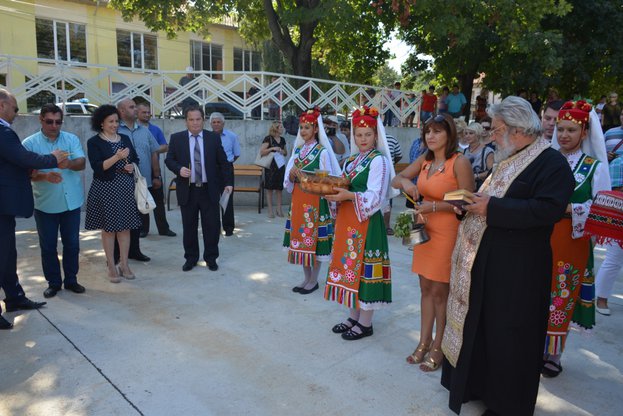 "The amount of loss of funds under the Rural Development Program  2007-2013, depends on the work of local government", "said Minister of Agriculture and Food Desislava Taneva during the opening of the Danube Park in Tutrakan, Silistra Region. She stressed that Ministry's officials have been  in direct communication with each of the mayors of municipalities for two weeks in order  to be able to complete their projects on time. "How much money will be lost depends mainly on the municipalities that are beneficiaries and have contracts under the program. If all mayors had planned their activities as the mayor of Tutrakan, no euro cent would have been lost but we should need even more resources, "said Minister Taneva. She reminded that the deadline for completion of the projects was  September 15 while for the submission of payment requests was  October 15. During the opening ceremony the Minister of Agriculture stated that  Tutrakan Municipality has implemented projects for nearly BGN  8 million in  the recent years . "Each of these projects is fully implemented , and half of them have theirrequests for  payment submitted ," the minister added.

The Danube Park project is implemented under the Measure 4.1 "Development of fisheries areas" under  Operational Programme for the Fisheries Sector Development" in the implementation of the FLAG  local development strategy "Glavinica - Tutrakan - Slivo pole" amounting to BGN 463 293 .MinisterTaneva  congratulated the mayor of the city Tutrakan Dr. Dimitar Stefanov for the successfully implemented projects, thanks to which residents and visitors of the Danube town can benefit from improved living conditions.
Share in: