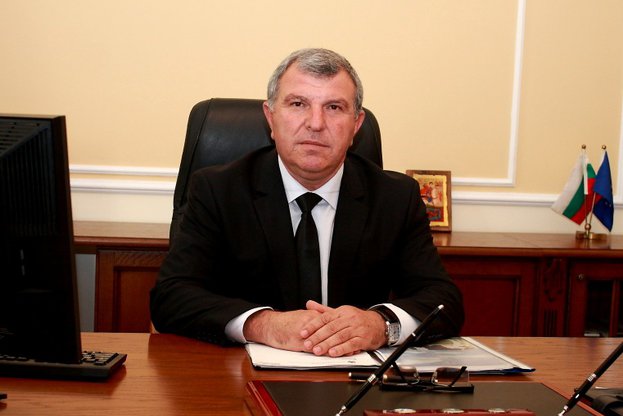 We continue supporting the labour-intensive sectors both with European and with national funds, and we encourage the associations of farmers

Neither the Ministry of Agriculture and Food nor the government has so far considered reducing the VAT rate for foods, stated explicitly minister Dimitar Grekov in an interview for the BNT 1 morning programme. Such a measure is being prepared in Romania, but in the opinion of the minister, we should not expect that each tax or legislative change in one of our neighbouring countries should lead to the same decisions in our own country. He declared that the course of stimulating the national production is steered to use other levers – more grants and subsidies, and more reliefs in certain sectors, making our commodities competitive and increasing their quality.

In the past 23 years, not all productions enjoyed equal subsidizing and in the present support per unit area not all farmers need equal resources. According to the minister, the payment should be differentiated for the separate cultures.

The minister commented also on the subject of the Bulgarian products. On the free market, everyone is entitled to select what he wants to buy, but the government as an organ has the aim of stimulating and supporting the national production. In reality, only 20% of the foods in our country have Bulgarian origin. The others are imported and this places high responsibility before the Bulgarian farmers.

Concerning the size of European subsidies for Bulgaria, minister Grekov recalled that at the Luxemburg meeting held on 24 June this year, Bulgaria negotiated 13% for coupled payment against the previous 3.5%, which is an almost a 10% growth. He mentioned further that there will be also national co-payments for tobacco, as before. This year the tobacco producers will receive even 11.5 million BGN in addition. Tobacco growing is an important occupation, because it gives sustenance for over 50 000 families.

The bread of the people has no electoral colour and this is no political whim, but a social measure. The land cultivated by tobacco growers is merely 30-40 cm soil, which does not allow growing other cultures except tobacco.
Minister Grekov added that Bulgaria has stood up for the people in this branch before the EU institutions as well. At the latest negotiations, he himself four times in the course of three days has raised the issue of assisting the sector, but there is no EU country yet, which has negotiated aid for the next tobacco growing period.

Another important subject in the discussions was the associating of farmers in branch organizations. They will present themselves better on the market through such associations and will facilitate the production process.

In this context, the farmers’ associations will have a better representative character before the large retail chains. Minister Grekov commented further that he was very pleased with the series of talks held with the large retail chains concerning the enhanced supply of Bulgarian commodities in them. At the same time, minister Grekov emphasized that the Bulgarian farmers should meet certain mandatory requirements to their produce such as available financial documents, certificates of good quality and good packaging. Thus, entering the market in a more stable way will guarantee choice for consumers.

The minister remarked that he supported also the idea of the still existing BDS. The established standards will continue existing and the trend is to introduce standards for other products as well.